On Friday, the Court of Appeal handed down a Judgment* which reminds us all that in planning, as in life, what you intended to do often matters an awful lot less than what you actually did.

The case in question centred on the proper use of a large retail unit in Lambeth, in London. The unit was originally built as a DIY store and the original 1985 consent  contained a condition limiting the use of the unit to the sale of "goods for DIY home and garden improvements and car maintenance, building materials and builders' merchants goods and for no other purpose".

This condition was varied in 2010 by the Council. The s.73 consent granted in 2010, also contained a condition which restricted the types of goods which could be sold from the unit. This list was wider than that permitted by the 1985 consent, but was still tightly worded and did not include the sale of food.

Having, in the interim, refused a further s.73 application, which would have permitted the sale of food from the unit, in 2014, the Council granted a further s.73 permission in relation to the site.

Crucially, whilst the 2014 permission had amended the description of development for the unit - to make it clear it was for the sale of non-food goods only - they did not include a planning condition which contained the restriction.

The owner of the unit then applied for a certificate of lawfulness confirming that the unit could be used with the benefit of an open A1 Consent. The Council refused, and then began a chain of litigation which ended up in the Court of Appeal. Unsurprisingly, the Court of Appeal found against the Council.

Whilst the Council may have intended to prevent the sale of food from the unit;  by omitting a condition that restricted food sales from the face of the 2014 Permission, they lost all ability to enforce that intention.

The reason for this is that a change of use within a Use Class does not usually constitute development, and cannot be enforced against unless it occurs in breach of planning condition. Without the condition limiting the sale of food from the unit, there was no lawful basis for the Council to refuse the applicant's certificate of lawfulness.

The full citation for the Judgment is set out below, and it is well worth reading - as it not only contains a useful reminder of the importance of conditions, but also a handy summary of the case law concerning the proper interpretation of planning consents.

It also serves as a handy reminder to pay close attention to planning conditions. The law does not permit enforcement action against a breach of intentions....

In his ruling, Lewison J said that it was “clear” that Lambeth did mean to restrict the store from selling food.... The application “was not seeking specific permission to sell food,” he said, however “the technical trap into which it is said Lambeth fell is that an approval of an application under section 73 leaves the initial planning permission intact, so the landowner has a choice of which one to implement.” The decision notice in this case did not add a condition explicitly stopping the sale of food.... While this was not Lambeth’s intention, “the reasonable reader of the decision notice must be notionally equipped with some knowledge of planning law and practice,” Lewison J said. “The distinction between a limited description of a permitted use and a condition is a well-known distinction.” 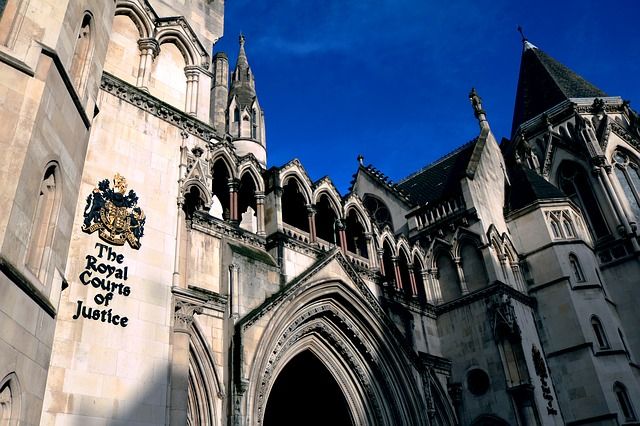