The EAT has handed down an important decision in the case of Capita Customer Management Ltd v Ali which clarifies that employers who enhance maternity pay but not shared parental pay do not directly discriminate against men. This is because the primary purpose of maternity leave and pay is to protect the health and wellbeing of the mother whereas shared parental leave is designed to enable both parents to care for their child. The two types of leave are therefore not comparable – at least for the first 14 weeks.

The right to take shared parental leave (ShPL) and pay (ShPP) was introduced in 2015 and gives eligible parents the right to share up to 50 weeks of leave and 37 weeks of pay to care for their child. ShPP is paid at a flat rate (currently £145.18 per week) – there is no enhancement for the first 6 weeks.

In Ali v Capita, Mr Ali asked to take shared parental leave to care for his new born baby following his wife’s early return to work. He was informed that he would only receive the statutory rate of pay and he argued that this amounted to direct sex discrimination because women on maternity leave received 14 weeks’ full pay. He argued that men taking ShPL should be entitled to receive 12 weeks full pay as he accepted that the first 2 weeks of compulsory maternity leave could be treated differently.

Capita refused to enhance ShPP for Mr Ali and he issued proceedings alleging both direct and indirect sex discrimination.

The Employment Tribunal decided that Capita’s policy did amount to direct sex discrimination. It drew a distinction between the first two weeks compulsory maternity leave and the remaining weeks. It said that the principle purpose of compulsory maternity leave was to give women time to recover from childbirth. However, after that time, maternity leave enabled women to care for their child. ShPL enabled parents to make choices about the care of their child and it was not appropriate to assume that a mother is always “best placed to undertake that role and should get full pay because of that assumed exclusivity”.

It said that Mr Ali should be entitled to the same benefits for performing the same role as that performed by a woman on maternity leave.

Decision of the EAT

The EAT found that Capita’s policy did not directly discriminate against men because:

1 The purpose of maternity leave and pay is to protect the health of the mother – at least for the first 14 weeks of that leave. By contrast, ShPL is designed to help parents share the care of their child. It is therefore inappropriate to compare the two types of leave and the differences in pay cannot amount to direct discrimination.

2 The correct comparator in this case is a woman on parental leave – not a man because parents of either sex are given shared parental leave on the same terms.

The Pregnancy Workers Directive requires member states to introduce legislation to enable women to take maternity leave with adequate pay for a minimum of 14 weeks. It is clear that the purpose of maternity leave and the pay associated with it are for the health of the mother – not to look after a child (although she will no doubt do this as well). This is evidenced by the fact that maternity leave and pay is available before a mother gives birth.

Capita’s policy provided full pay for 14 weeks and therefore directly corresponds with the minimum requirements set down by the Directive. However, this decision leaves open the prospect that a longer period might also be justifiable.

Working Families (the UK’s leading work-life balance organisation) intervened in this case and argued that after a period of 26 weeks it might be possible to draw a valid comparison between a father on shared parental leave and a mother on maternity leave. This argument would only be relevant though to an indirect sex discrimination claim, something the EAT did not address here.

The issue of indirect discrimination was explored in Hextall v Leicestershire Police. Unfortunately, that judgment was not handed down at the same time as Ali and we will therefore have to wait for an analysis of indirect discrimination. While it may seem logical that the result in Hextall would follow the same underlying reasoning as Ali it was argued on different grounds. 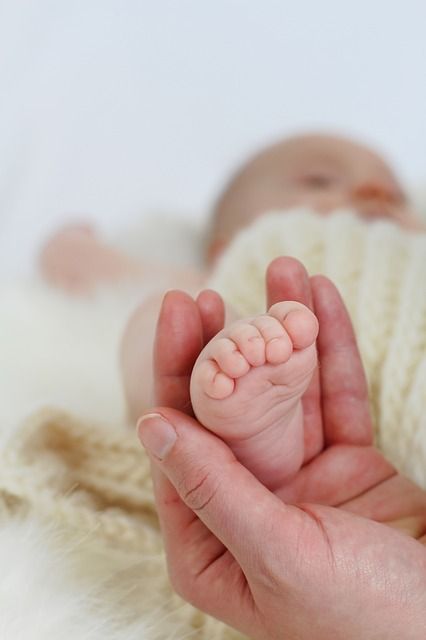