MPs and unions are calling on the government to enact a blanket ban on unpaid shift work, describing it as “exploitation” by employers.  An MP has lodged a Private Member's Bill -  the Unpaid Trial Work Periods (Prohibition) Bill which will be debated in the House of Commons tomorrow (Friday 16 March).

According to reports "current employment laws allow companies to invite prospective employees to do trial shifts that may, or may not, lead to a job offer."

I am aware of this practice  - I insisted my daughter was paid for an 8 hour "trial" waitressing shift at a well known pub franchise last year. After her shift, she asked to be paid and was told "we don't pay for trial shifts". But, I don't believe that our laws currently allow this - apart from in limited circumstances.

The National Minimum Wage Regulations require all workers - including those engaged on a casual basis to be paid at least the minimum wage. There are some exceptions to this, but undertaking a trial period is not one of these and is not expressly referred to in HMRC's detailed manual on the NMW.

Individuals do not have to be paid if they are undertaking work experience as part of a course of study.  In addition, the government operates a scheme for those on benefits administered through Job Centre Plus which allows employers to offer a work trial if the job is for 16 hours or more a week and lasts at least 13 weeks.  If approved, the work trial can last up to 30 days.  Individuals engaged on this basis continue to receive benefits during the trial period.  There are also exceptions where a scheme is funded in whole or part under the European Social Fund and provides individuals with training, work experience, temporary work or to help them find work.

I am not clear why, in many sectors, not paying individuals on trial shifts appears to be an accepted practice. Adopting a blanket ban may, therefore, clarify what Unison has said is a "grey area".

In my daughter's case, I threatened to report the pub to HMRC and at that point it agreed to pay her.  She was an experienced waitress and had covered around 25 tables during a very busy summer evening shift.  She was doing exactly the same work as the other staff and her shift could only be considered to be a "trial" in the sense that she decided that she didn't want to work for an organisation that was prepared to exploit her!

“It is actually slave labour - they use you to get the shop ready for opening time and get annoyed if you make any mistakes. “They just abandon you and come back moaning that you've not finished the million tasks you were down to do. They then emailed me the next day saying I was unsuccessful and that they can’t provide feedback because of the volume of applicants.” 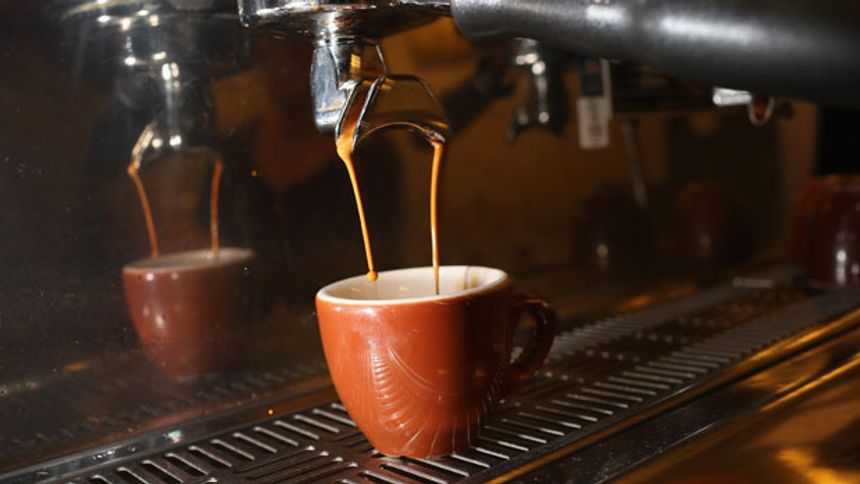