The Ministry of Justice has published provisional employment tribunal statistics for October to December 2017 and it will come as no surprise to those of us who use the service that usage figures are significantly increased on last year.

Judged against the same period in 2016 single ET claims have increased by 90%.

Multiple claims are up 467% on last year, although this could be a "blip" as one large multiple claim against an airline company contributed to approximately 30,000 of the new claims.

Interestingly, the stats confirm that 31% of disposals were Acas conciliated settlements, 21% were dismissed upon withdrawal, 12% were withdrawn, and just 8% were successful at hearing.

As predicted, since the abolition of Tribunal fees in July 2017, we have seen a significant increase in the number of low value claims, with the most common ET complaint for the last quarter being unlawful deductions from wages.

Although the statistics report a deduction in the time taken to dispose of both single and multiple claims, there is anecdotal evidence of lengthy delays for hearings in many tribunals and users could be forgiven for wondering how long the tribunal system can be allowed to continue creaking at the seams! 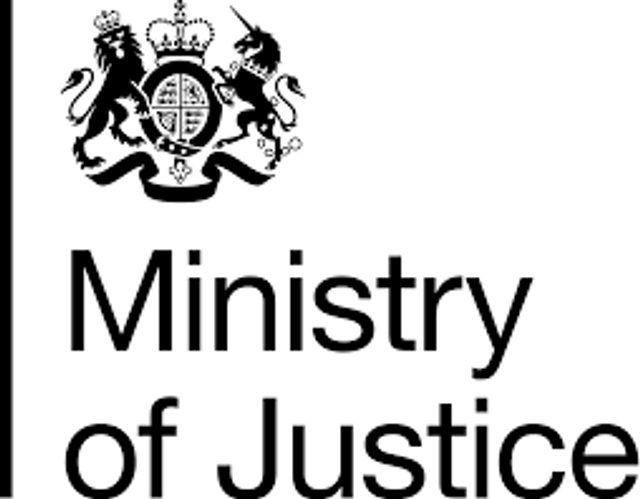