According to the Guardian newspaper, Scotland's transport minister has said that employers who try to dock the wages of workers who could not travel during last week’s red weather warning could "face action".

Scotland was one of the worse affected areas. Major road networks were closed and commuters were warned that travelling posed a “potential risk to life”. Public transport was suspended in many areas and some businesses temporarily closed down.

Following the thaw, some employers are said to have threatened staff with disciplinary action for failing to attend work and others have said they will make deductions from their employee's salaries to offset the days they were not able to work.

Can they do this?

Staff are not automatically entitled to be paid if they are not able to get to work because of bad weather. If staff cannot work remotely, employers can ask staff to take paid leave (but they are required to give notice - at least 1 day for each days leave so it is best to reach an agreement on this) or to make the time up.

However, if the workplace is closed, employers should pay their staff.

It is difficult to understand why an employer will try to discipline a member of staff for failing to get into work when the disruption was widespread - unless, of course the employee only lived around the corner from their workplace and was able to walk. But it seems a disproportionate response and one that it likely to cause long term resentment.

The conditions last week were unusually treacherous and most businesses were concerned abput the welfare of their staff.  I suspect that those who are threatening to discipline staff for failing to get into work are in a minority. 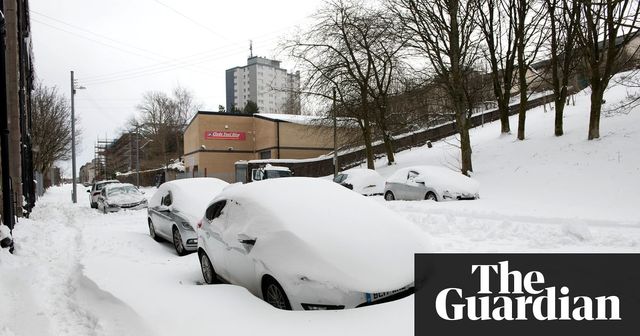