It has always been difficult to correctly determine the employment status of some individuals, particularly those engaged under self employed contracts, or who work on a casual basis. The law has been interpreted in numerous cases, but the courts have not been able to devise a single test that will conclusively point to the distinction in all cases.

Two widely publicised cases will be heard this year – one involving Pimlico Plumbers (which is going on now) and the other Uber taxi drivers which, we hope, will provide some much needed clarity on worker status.

In Smith v Pimlico Plumbers the Supreme Court is being asked to decide whether a plumber engaged under a self employed contract is, in fact a worker in circumstances where he was required to wear a uniform, drive a branded van, work a minimum number of hours per week and had to do the work personally.

We hope that the Supreme Court will offer real guidance on the meaning of “in employment” and “worker” which will help employers correctly determine the status of their workers from the outset of their relationship. But it may not, despite the hype, shine much light on the employment status of gig economy workers.

That issue will be addressed later this year when Aslam v Uber is heard by the Court of Appeal.  Uber have argued that it is a technology platform (not a taxi service) which puts drivers in touch with passengers. It operates on the basis that its drivers are self employed and are free to accept or reject work. This model of gig working is extremely tax efficient for the employer as it reduces employee NI and PAYE deductions and VAT.

Uber initially tried to appeal straight to the Supreme Court and join the Pimlico case (an attempt to "leapfrog" the Court of Appeal).  It failed.  If it loses its current appeal it is likely to appeal the decision further.  It is the outcome of that decision that will have huge implications for gig economy workers and employers. 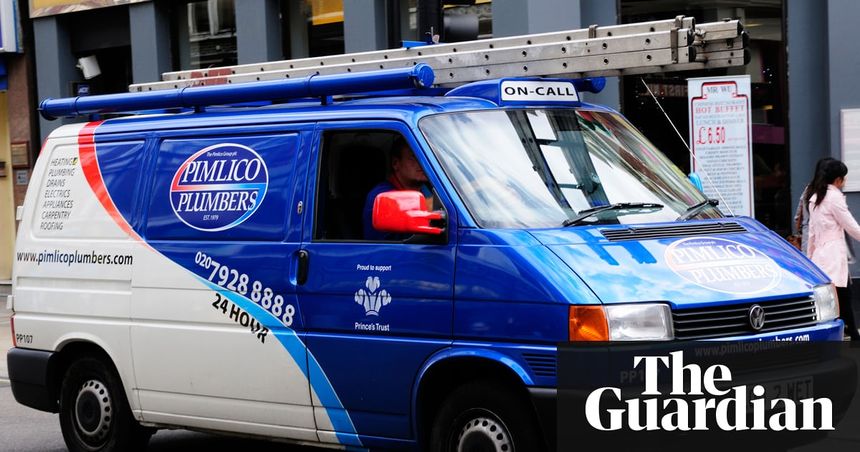