The survey also found that 44% of employers believed women should work for an organisation for at least a year before deciding to have children, while the same number said women who had more than one pregnancy while in the same job could be a “burden to their team”.

The findings of this survey indicate that many employers either aren’t aware of or disagree with the law in this area.

Under the Equality Act it is unlawful to discriminate not just during the course of employment but also:-

Refusing to employ someone because she is pregnant is direct pregnancy and maternity discrimination, to which there is no defence. This is true even if the role being recruited is a temporary one and the woman will be on maternity leave for some or all of the duration of the contract.

The Equality Act does not make it unlawful to ask questions about pregnancy, family intentions and childcare, but if employers ask them (and there is plenty of evidence that some still are), and the candidate is then unsuccessful, a tribunal could draw an inference that the reason the candidate didn’t get the job was for one of those reasons.

The simple fact is that whilst having a woman off work either due to illness during pregnancy or on maternity leave may cause some difficulties (particularly in smaller teams/businesses) having children is a fact of life and, these days, most women return to work afterwards.

People can be off work for many reasons - including illness, bereavement, caring for others etc.  Having time off to have a child should not result in women being perceived as being unreliable, disloyal or dishonest .

Women who feel supported and valued during their pregnancy will remain loyal to their employer. Treating women with the sort of disdain revealed in this depressing survey will mean that employers do not get the best out of their staff.  After all, if you had a choice why would you work for a "dinosaur" who feels that you have behaved in a dishonest way just because you are pregnant less than one year into the start of a new job!

“The fact is that companies with more women in senior positions are more prosperous and profitable, therefore it is in the interest of employers to eliminate conscious and unconscious bias towards pregnant women and new mums.’ 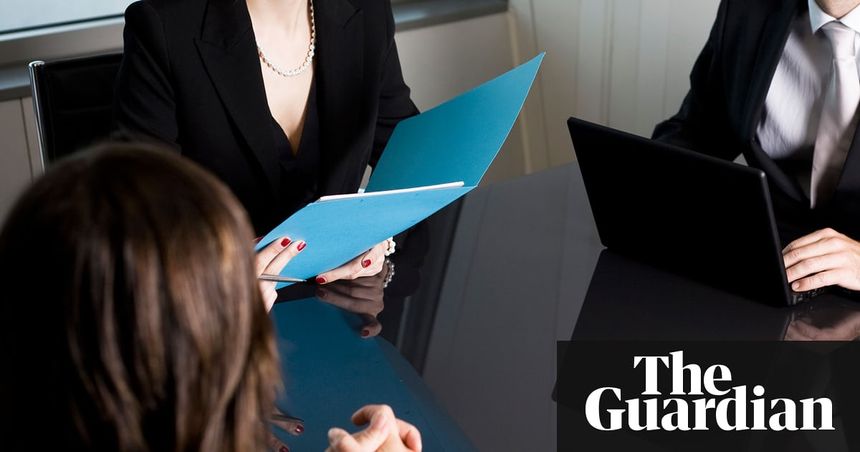