It is an age old proverb that that the only two certainties in life are death and taxes. A proverb which can feel depressingly apt when dealing with the community infrastructure levy - which is a tax in all but name.

There are a great many, utterly legitimate, complaints to be had about the CIL regime; it is overly technical, extremely difficult to understand and does not map well onto the realities of managing development projects. One thing it is not, however, is easy to get around completely - particularly if your chosen method of evasion is to breach planning control.

PINS has recently decided an appeal where the Developer in question tried to do exactly that. In short, the Developer appealed against the service of a CIL Demand Notice on the basis that he had not 'lawfully' commenced development under the planning permission because  not all of the pre-commencement conditions had been discharged before he started on site.

Unsurprisingly, the Planning Inspectorate gave the Developer rather short shrift. There is nothing in the regulations which states that 'Commencement' for CIL purposes has to be lawful - it is simply tied to the carrying out of a material operation as defined in section 56(4) of the Town and Country Planning Act 1990*.

As such the question of whether you have discharged your pre-commencement conditions before carrying out the act is irrelevant for the purposes of  triggering CIL Liability - although it will remain relevant for determining whether you have successfully 'preserved' the life of your planning permission.

Given the circumstances of the appeal, I cannot really blame PINS for coming to this conclusion (deciding otherwise would have made CIL far too easy to avoid). It does, however, leave us with a rather hideous irony. It is now possible to incur (and have to pay) full CIL Liability on a development which you are not lawfully allowed to complete, because it has not been validly implemented.

I am fairly sure that this possibility was not even considered when the regulations were drafted....

The case note which I link to below (from PLC) is subscription only, but the appeal decision itself can be accessed through the following link:

* for those of you who do not have these committed to memory as yet - the list is as follows:

a)any work of construction in the course of the erection of a building;

aa) any work of demolition of a building;

(d) any operation in the course of laying out or constructing a road or part of a road;

(e) any change in the use of any land which constitutes material development.

The main basis of the appellant’s case was that the development was unlawful, as it began without complying with condition 9 ... of the planning permission. As a result, the development could not be liable for Community Infrastructure (CIL) as lawful development had not commenced. Regulation 6 of the CIL Regulations 2010 (SI 2010/948) lists a set of exclusions that are not to be treated as development for the purposes of section 208 of the Planning Act 2008 (PA 2008); unlawful development is not listed as one them. Development is defined in section 32 of the PA 2008, as referenced by section 55 of the Town and Country Planning Act 1990. The definition is not limited to development carried out in accordance with a planning permission. 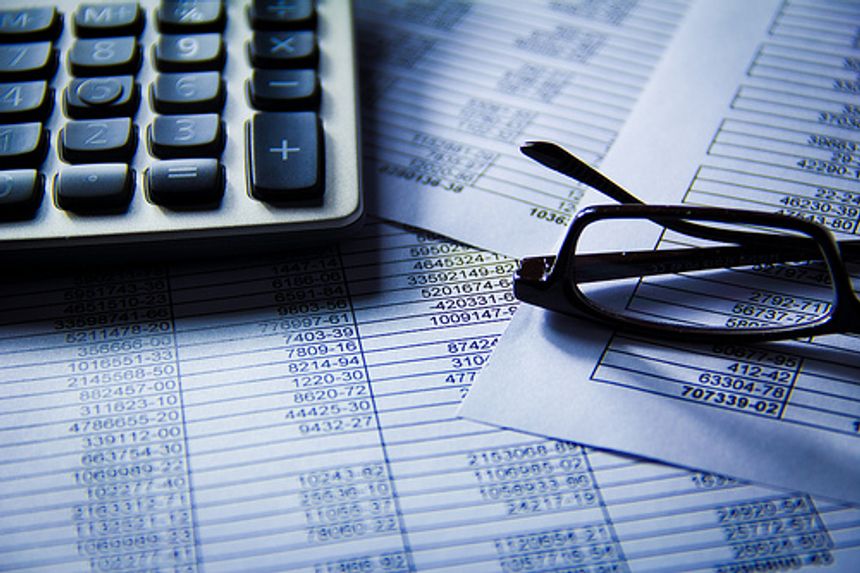