At the bottom of this post is a link to a Guardian Article which I recommend you read. In fact don't just read it, print it out and pass it around to people in your office. It will be that controversial.

The plan, in short, is to change the Compulsory Purchase Compensation Rules, which govern how much individuals get paid when the State commandeers their land  (or homes), to exclude the potential development value of the site. A change which has the effect of reducing the price of the land which the state wishes to requisition to significantly less than market value.

Labour's rationale for the policy is that lowering the price paid for land will enable more houses to be built at a lower cost.

Unfortunately, there are so many holes in this theory that I could use it as a sieve. Below are just a few of the problems which immediately spring to mind:

Fundamentally, the policy tramples on the most basic principle of compulsory purchase compensation, and indeed the relationship between the state and the individual: If the state appropriates your land, it will pay you its fair value as if it were a sale for market value between a willing seller and a willing buyer. If one part of that value can be arbitrarily taken away, then what confidence can anyone have that any other aspect of value will be respected in the future.

Labour is considering forcing landowners to give up sites for a fraction of their current price in an effort to slash the cost of council house building. The proposal has been drawn up by John Healey, the shadow housing secretary, and would see a Jeremy Corbyn-led government change the law so landowners would have to sell sites to the state at knockdown prices. Landowners currently sell at a price that factors in the dramatic increase in value when planning consent is granted. It means a hectare of agricultural land worth around £20,000 can sell for closer to £2m if it is zoned for housing. Labour believes this is slowing down housebuilding by dramatically increasing costs. It is planning a new English Sovereign Land Trust with powers to buy sites at closer to the lower price. This would be enabled by a change in the 1961 Land Compensation Act so the state could compulsorily purchase land at a price that excluded the potential for future planning consent. ...... The proposal is expected to face strong opposition from landowners, including many pension fund investors, who would risk losing considerable sums on what they expected to receive. Savills, the property consultancy, warned that owners might launch legal challenges claiming the move infringed their property rights. 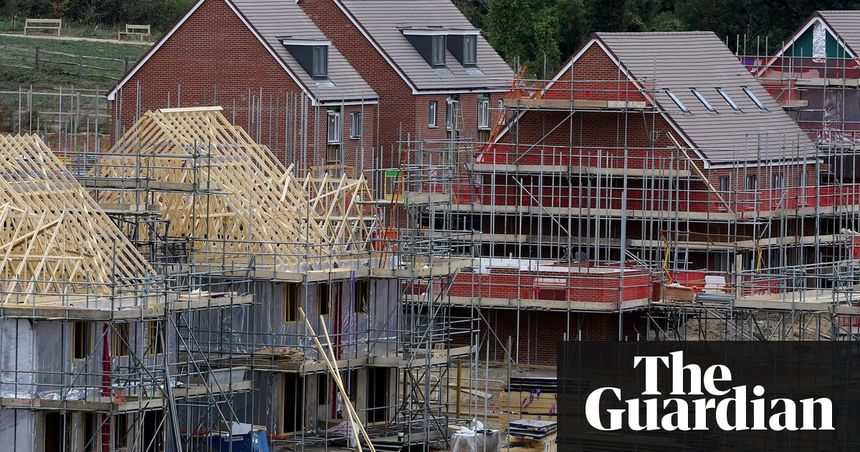