John Timpson, the Chairman of Timpson, writing in The Telegraph newspaper explains why his company does not benefit from the annual £480,000 it pays to HMRC under the rules of the Apprenticeship Levy.

John Timpson says that his company offers a comprehensive apprenticeship programme to all its new recruits and over the past three years, it has turned more than 1,000 raw recruits into branch and field managers.

Despite this it cannot use the Levy to fund the training. This because to qualify for a grant, Timpson's would have to link with an approved training provider that, it says, knows nothing about repairing shoes or the additional skills it requires.  It therefore prefers to stick with its own successful programme and treats the Levy as an additional tax.

I suspect Timpsons are not the only business doing this and it would be interesting to learn just how much of the funds raised by the Apprenticeship Levy are being used to create a workforce with improved skills.

The unexpectedly low take up of apprenticeships strongly suggests that the Levy is just another tax offering limited benefits.

The Apprenticeship Levy that was introduced in April costs Timpson more than £40,000 a month. And like many other businesses, we don’t get back a penny to fund our apprenticeship scheme, because it doesn’t fit Government guidelines. 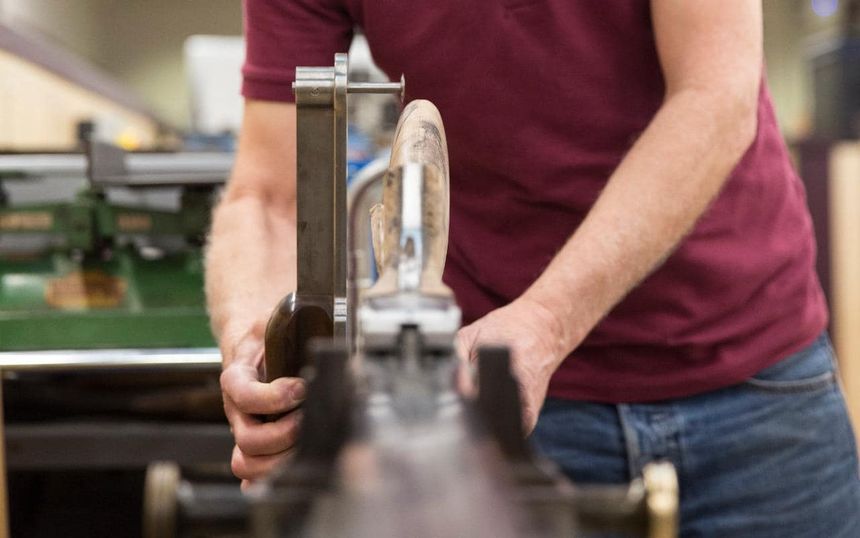