The festive season is over.  New Year's resolutions have been made* and the world is slowly returning to work, reality and (for those of us who follow politics) quite a large number of rumours...

Over the last few days, I have heard speculation:

We will have to wait and see how many of these rumours prove credible. That said, the Prime Minister has yet to name a successor to Damian Green, who resigned under a cloud on 20 December, so a reshuffle taking place in coming weeks, does seem likely.

What is more certain, however, is that we will be getting a raft of new regulations, reviews and consultations in the not too distant future. Some of which, are likely to be more helpful than others.

On 18 December, DCLG laid the Draft  "Community Infrastructure Levy (Amendment) Regulations 2018" before parliament. These are intended to fix a technical loophole in the regulations which allowed some local authorities to apply "erroneous indexation" ** to s.73 applications that were dealt with under Regulation 128A.

In short, some Councils were arguing that the regulations, as originally drafted, allowed them to recover additional CIL charges from developers as a result of increases in charging rates caused by the effect of indexation over time. The draft regulations close this loophole, in the context of Reg. 128A,  although similar drafting issues still remain in other parts of the regulations***

We also have new regulations on Permissions in Principle and Neighbourhood Planning, which are due to come into effect later in the year. The Government has also published a response to it's technical consultation on changes to the EIA regime following Brexit, which it carried out over the Summer. The results of which, overall, seem to be that they are proposing to make very few changes to the new regime indeed.

Given that we have also been promised:

before  (or at least, by) the Spring,  it looks as if 2018 might just get off to an interesting, if paper heavy, start.

And that is before we consider the extremely interesting Court Cases that are likely to be determined in the near future... I sincerely doubt that I am the only person looking forward to the High Court's decision on the lawfulness of the 12 December 2016 Written Ministerial Statement...****

* and in my case, broken

** a phrase I have shamelessly stolen from someone much smarter than me.

*** which remain terribly drafted and incomprehensible.

**** coverage of the case to date can be found at the following links: http://www.planningresource.co.uk/article/1448782/court-rejects-government-claim-neighbourhood-plans-provide-10-homes

Speculation suggests the government is going to create a specific secretary of state for housing in a forthcoming cabinet reshuffle. The possibility of the new post was teased in reports over the new year – with Westminster tight-lipped. It’s an initiative given impetus by the PMs personal commitment to tackling the housing crisis. Housing currently comes under the DCLG cabinet brief. The idea of housing having its own cabinet post did the rounds over the summer, with critics of the government saying a lack of consistency in related ministerial appointments translated to a lack of focus. 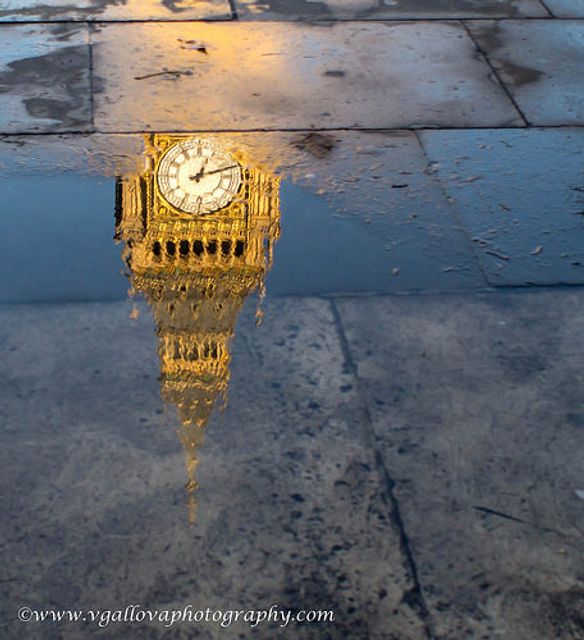 The idea of a distinct cabinet post for housing rumoured amid reports of the PM preparing a major reshuffle: https://t.co/gak3XZVKqK [via @24housing] pic.twitter.com/B5BqWPbsyO