The government has today published quarterly statistics which show that the number of employment tribunal claims has increased dramatically since fees were abolished on 26 July 2017.

These are the first official figures that have been published since then and demonstrate that workers are again more willing to bring claims to resolve their employment disputes now they don't have to find up to £1,200.

Overall, the government claims that single claims went up by 64% - the highest in 4 years.  But, more significantly, claims for unlawful deductions from wages which had virtually disappeared are now resurfacing increasing from 549 in July 2017 to 2,926 in August and 2,027 in September 2017.

The Supreme Court heard convincing evidence that many workers didn't bother to bring claims for unlawful deductions from wages such as being underpaid holiday because the cost of bringing them often exceeded the amount in dispute.  Attitudes have clearly now changed and we are likely to see increasing numbers of workers willing to bring claims if they can not resolve disputes directly with their employers.

We will need at least another set of quarterly figures (due in March 2018) to determine if these figures represent the 'new normal' but the feeling amongst employment lawyers and judges is that claims are only going in one direction - and that is upwards.

You can't say you haven't been warned! 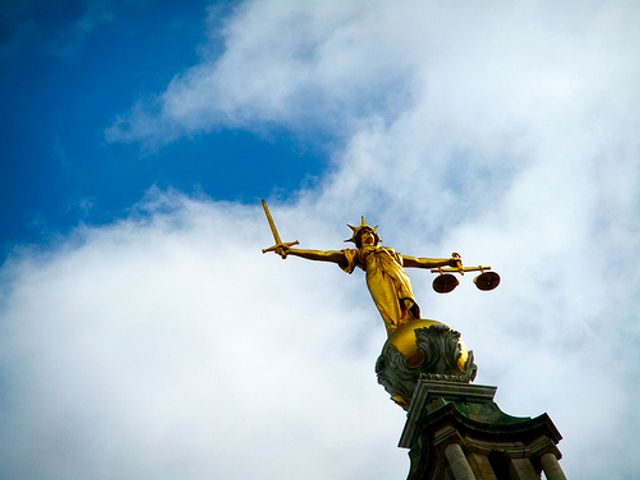