This year, December 1st has added significance.  Not only is it the first day of advent and the first socially-acceptable day to put up a Christmas tree*, but it is first day of the consultation period for the new draft London Plan.

The proposals set out in the draft London Plan have been called many things during the last couple of days**, but whatever you think of them, they are likely to be controversial.

There are also eye catching promises about improving fire-safety, which is a must following the Grenfell Tower tragedy earlier this year, stronger protections for pubs and the night-time economy; car free developments; and 'growth corridors' intended to focus new developments around proposed transport hubs.

There is a lot in the plan for people to get their teeth into and, what with one thing and another, I suspect the consultation period (which closes in March 2018) is going to be quite eventful....

* A topic which has been the subject of many, lengthy, debates in my house.

** I have heard it called everything from 'ambitious' to 'bonkers' depending on the policies being discussed.

*** If anyone wants to start making a 'I pledge to protect the green-belt' lapel badges, I would be more than happy to buy a batch and start posting them out to relevant politicians as and when the inevitable promise gets made...

The GLA said that the new plan also promises: Greater protection for industrial land A "new approach" to working with councils in the wider South East to explore "opportunities for additional growth in sustainable locations outside London" Making sure tall buildings are "in the right places and built to high design and safety standards" New homes and jobs alongside planned new infrastructure in "growth corridors" such as Crossrail 2, the Thames Estuary, the Bakerloo Line extension, the Elizabeth Line and High Speed Two Stronger planning protection for pubs Powers for boroughs to refuse planning applications for new fast food takeaways near schools Measures to improve fire safety The plan includes an overall housing target for the capital of 65,000 homes a year and raises targets for the vast majority of London boroughs. 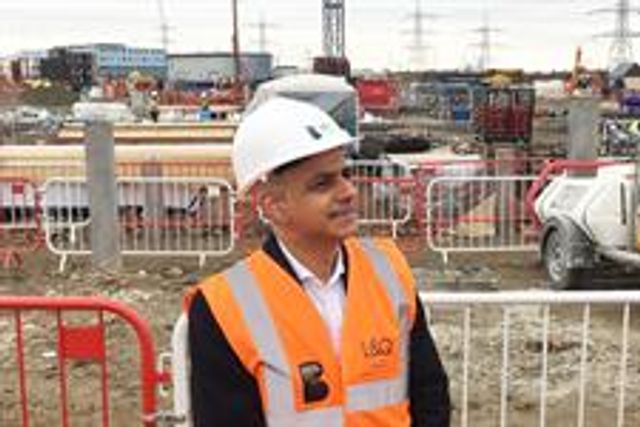