I fully intend to make up for my spectacularly failure to write a piece last week*, by boring you all with at least two budget related posts before Friday.

Thankfully, unlike last year, it looks as if we may end up with quite a lot to talk about.

Senior politicians have been hitting the press circuit hard since the end of last week, and it looks as if house-building, and indeed the planning system in general, is going to be in the spotlight again.

The major political parties  now appear to have realised that having a suitable, safe, home is important to people; and as fixing the housing crisis is now being viewed as a bankable vote-winner, the announcements are coming thick and fast.

Since the middle of last week:

A lot of these announcements are not, in fact, new.

The prospect of DCLG intervening in local plan making has been floating around since 2015, although quite how this would work in practice has not been explained***.  Theresa May's commitment to house-building has been the subject of a number of speeches since she first became PM and the idea of loan guarantees and government-funded remediation all appeared in the Housing White Paper, but have yet to make it into an actual (funded) policy.

The commitment to build 300,000 homes a year is ambitious, but it is difficult to see how this can be achieved without either:

Neither of these seem particularly likely. The first because it will be expensive and the second because it is seen as political suicide.

The cynic in me is inclined to believe that there will be more noise and promise of future reform in the budget than a definitive plan of action, but I guess we only have a few more days left before we find out....

* I was a bit distracted by a fairly large-scale regeneration scheme. It is a brilliant project, put forward by an extremely talented group of people, that I hope to be able to brag about shortly.

*** Simonicity has just published an excellent blog on the history of this idea. The link to which I will put on LinkedIn.

He did not commit to the £50bn reportedly being demanded by Communities Secretary Sajid Javid to finance a house-building drive, but committed to the target of 300,000 new homes in England. He insisted the government was delivering new homes at record levels, with 217,350 "additional dwellings" in England last year, but acknowledged more needed to be done. Focusing on sites where planning permission has been granted, he said the government would use the "powers of state" to get "missing homes built". It also plans to pay to clean up polluted industrial sites for house building, get town hall bosses to allocate small pockets of land to small developers and guarantee loans by banks to small house builders. 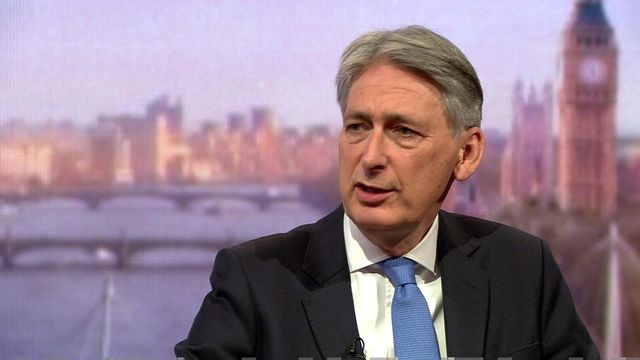