I woke up this morning to news that Kelvin Hopkins, Labour MP for Luton North has had the parliamentary whip suspended following allegations that he sexually harassed a labour activist Ava Etemadzadeh.

The report indicated that Ava complained about Mr Hopkins in 2015.  It appears to be a matter of dispute as to whether any action was taken against him at the time, but one thing is clear - Mr Hopkins was subsequently promoted to the shadow cabinet.

Whilst, I don't want to dwell on this particular incident, I do want to explore whether a finding that an employee has sexually harassed another member of staff means that their career is effectively dead and they should never be promoted.

Obviously, if the harassment is serious enough, dismissal with or without notice, should be considered. This will be a matter of record and anyone dismissed in these circumstances will have to work very hard to demonstrate to another employer that they are a redeemed character and pose no risk to other members of staff.

But what about less serious incidents that don't result in dismissal?  Most employers would require perpetrators to, at the very least, attend diversity training to make sure that they properly understand what is and is not acceptable behaviour.  This can lead to genuine change and if it does, there is no reason why, over time, they should be prevented from progressing within the organisation.

That said, if an individual continues to try and excuse their previous behaviour by suggesting, for example, that such actions were acceptable "10 or 15 years ago" this would not, in my view, indicate that they have changed.  Sexual harassment has never been acceptable and being the subject of humiliating or degrading treatment was no less destructive of people’s dignity 10 or 15 years ago than it is now.

Understandably, Ava is said to have been extremely disappointed that Mr Hopkins had been promoted.  I don't know the precise timing around this but, clearly, if it was shortly after her complaints were raised, (assuming they were accepted) that would be inappropriate and sends out all the wrong messages to the workforce.

In the workplace, employers will have to be confident that the individual has changed and poses no further risk to other members of staff. This will take time.

Sexual harassment usually involves a power imbalance between the victim and the perpetrator.  Promoting someone to a position where they have (even more) power over others would not be appropriate unless the employer is confident that there has been genuine and lasting change.

Ms Etemadzadeh told the Telegraph that she met Mr Hopkins in 2013. The following year, she invited him to speak at a Labour event at Essex University, where she was Chair of the university's Labour society. She alleges that after the event, when she was 24,he hugged her very tightly and rubbed his crotch against her. 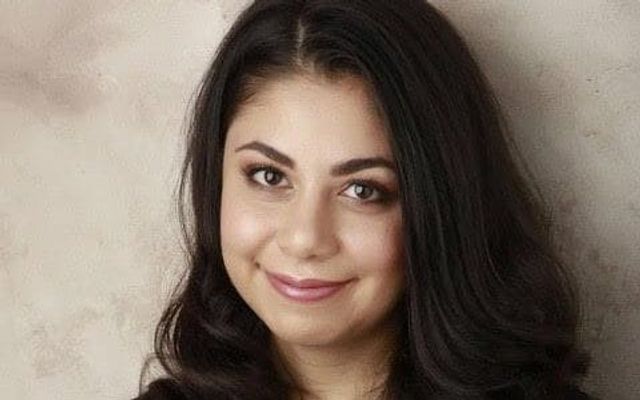