According to newspaper reports, a dossier has identified 36 Conservative MPs accused of various forms of inappropriate behaviour towards colleagues.  One of these, Mark Garnier, has admitted calling his secretary "sugar t**s" and asking her to buy sex toys for him.

It is disappointing that some MPs responsible for making our laws do not understand the law around harassment and sexual harassment.  Whilst setting out to offend someone will almost always constitute general harassment if it is linked to what is known as a "protected characteristic" (more on that later), the absence of this is not a get out of jail free card.

Instead, employers are required to consider the effect of the conduct on the other person and if they are genuinely upset (and their reaction is reasonable) it won't matter if a colleague facing the same treatment shrugs it off.

In law, workers are protected against conduct which is unwanted and is related to a protected characteristic and has the purpose or effect of violating their dignity or creating an environment that is intimidating, hostile, degrading or offensive to the victim.  Protected characteristics are wide ranging: age, disability, gender reassignment, race, religion or belief, sex and sexual orientation.

In addition, workers are protected against conduct which is of a sexual nature; this type of harassment does not need in any way to relate to a protected characteristic.  It occurs where the perpetrator engages in conduct of a sexual nature (such as inappropriate physical contact, sexually suggestive remarks "sugar t**s" and sexually indecent acts) the conduct is unwanted and violates their dignity or creates a intimidating or degrading environment for the victim.

MPs can't be easily "sacked" from Parliament and can only be disqualified from sitting as an MP if they are imprisoned for more than a year for any offence.

However, if these types of comments were made in a "normal" workplace, employers would have to take disciplinary action against the perpetrator, take active steps to support the victim and where appropriate, re-educate its workforce about what is and isn't acceptable .

Disciplinary action could involve issuing a warning or dismissing the perpetrator. Deciding on an appropriate sanction will include consideration of: the training the employee had received, their relationship with the victim (is there a power imbalance), whether any other proven allegations had been made against the perpetrator and whether they accept that their remarks/behaviour did cause offence.  Expressing genuine remorse and expressing a willingness to change will go a long way to persuading an employer to issue a final written warning in circumstances where they might otherwise dismiss.

it has been suggested that Mr Garnier is likely to be sacked from his role as international trade minister. 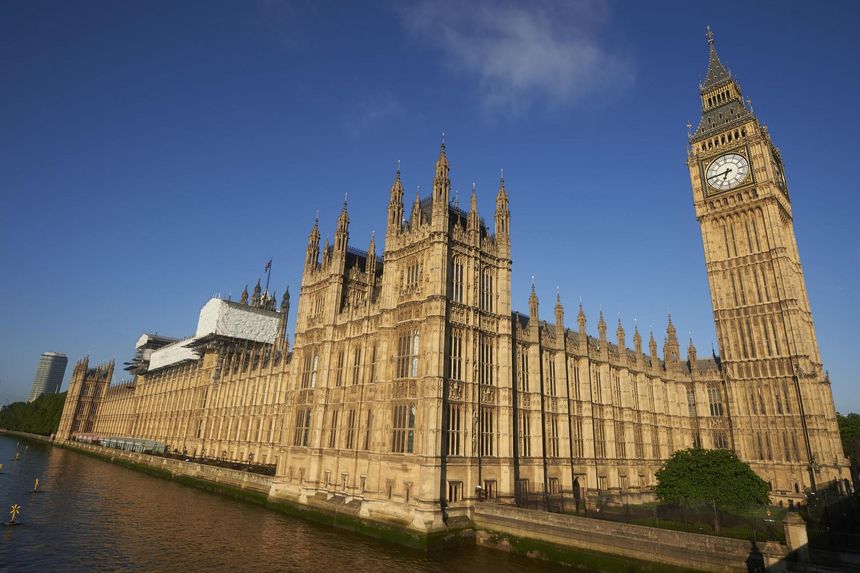