Earlier this week the Housing & Finance Institute published its report into the causes of the Housing Crisis in London.

The report (which is available through the link at the bottom of this post) is only 30 pages long and represents some of the clearest thinking on the issue that I have read in a long time: so I recommend having a look at it.

By way of background, the Housing & Finance Institute is a government backed think tank, established in 2015 with the sole purpose of boosting the delivery of housing throughout the UK. The author of the report, Sir Mark Boleat, is the former policy chairman of the City of London Corporation and has clearly done his research.

The report starts out be recapping the most frequently cited reasons for the current housing crisis, namely:

and then systematically and persuasively demolishes each one; using evidence based and meticulously researched arguments to explain why they are ill-conceived.

The report then goes on to set out the real causes of the current housing crisis and put forward a well thought out ten point plan for resolving them. The most eye-catching of the recommendations being that perhaps, just perhaps, you might get more objective planning decisions if elected members refrained from voting on applications in their own ward.

I am not going to set out the recommendations in full; because, quite frankly, I think you should read the report - but some of the more eye catching extracts have been summarised below.

The report has come just a few days after Theresa May's meeting with Developers and Local Authorities, and a few weeks ahead of the Budget, so we can only hope that DCLG are in the mood to listen to its recommendations.

Other recommendations include: There should be a review of policy on green belt land "such that land that does not meet the popular view of what the green belt is (that is green space accessible by the public) and that is not needed to prevent urban sprawl can be considered for housing use". Higher densities should be allowed, particularly in central London. The section 106 viability assessment process should be simplified. "The current system leads to expensive and time consuming negotiations that can leave everyone dissatisfied", the report says. Planning conditions should be "reduced significantly, costed and deemed to be discharged within seven days of certification by the developer, unless the local authority has clear evidence that the conditions have not been complied with". 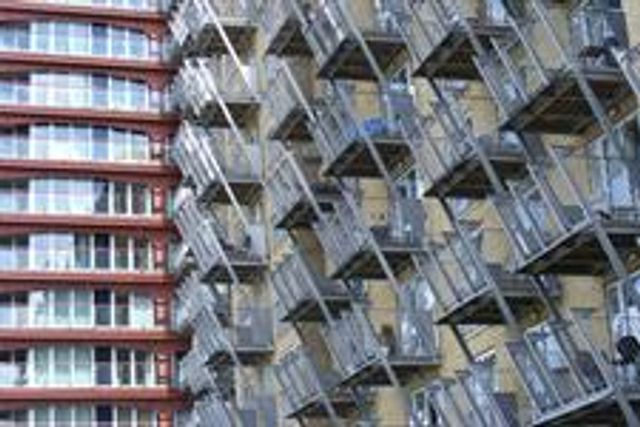