Over the summer, the Mayor of London ran a consultation which proposed significantly increasing the rates of Mayoral CIL charged across the capital - with the intention of using the receipts to fund a second Crossrail link between south-west and north-east London.

The proposals have, not unsurprisingly, proved controversial and a number of London boroughs have responded to express concerns about the impact that the proposed rates hike will have on viability in their boroughs, and their ability to uphold the provision of affordable housing on developments in their area.

The City Corporation, which represents the City of London, has expressed concerns:

"that the cumulative impact of the proposed charges on development in the City, alongside City CIL and s106 charges could have an impact on the viability of development. The viability appraisal prepared by the Mayor does not provide sufficient information and does not contain sensitivity testing to enable the City Corporation to be satisfied that the proposed Mayoral CIL will not have an adverse impact on development in the City or the City's ability to deliver affordable housing and training and skills provision through s.106".*

The London Borough of Waltham Forest also expressed concerns in its response to the consultation (dated 7 August 2017), stating that:

"In general the London Borough of Waltham Forest (LBWF) is supportive of proposals to review Mayoral CIL, however we have significant concerns about the impact this will have on development viability within our Borough and in particular the likely impact on the delivery of affordable housing. In addition, the increase in Mayoral CIL is also likely to have an adverse impact on our ability to secure local infrastructure via Local CIL and s.106 contributions. Although we fully acknowledge the importance of strategic infrastructure, such as Crossrail 2, investment in more local infrastructure investment is no less important and is also needed to support sustainable growth."

Lambeth and Wandsworth Councils are also reported to have responded critically, highlighting that the increases in Mayoral CIL will simply serve to depress regeneration efforts in the boroughs; and reduce both levels of affordable housing delivery and the amounts that can be raised for local infrastructure improvements.**

It will be interesting to see how the Mayor of London responds to the concerns of the boroughs, all of which seem to be centred around the causal link between higher Mayoral CIL rates and lower rates of delivery of Affordable Housing.

Affordable Housing delivery in London is a bit of a hot topic for the Mayor at present, and he has been extremely critical of how some London Boroughs have approached balancing affordable housing provision against viability concerns.

It is now his turn to try and balance the scales, and given his recent track record, I would not be surprised if his attempts to do so attract a great deal of scrutiny....

*quote from 25 July Report to the City Corporation's Planning and Transportation Committee - endorsed by minutes of that meeting.

** Although as reported here - Lambeth appear to have been somewhat less polite in its choice of phraseology:  http://www.mayorwatch.co.uk/sadiqs-crossrail-2-developer-levy-branded-an-unacceptable-blank-cheque-by-labour-controlled-lambeth-council/

Wandsworth Council has criticised the proposals for the second version of the pan-London mayoral levy (MCIL2), which is designed to help fund the construction of the planned Crossrial 2 rail link between south-west and north-east London. The council says higher CIL rates in central London could put at risk new homes for low-cost rent and shared ownership. Lambeth Council has also criticised the plan to introduce the higher charges as soon as April 2019. A second round of consultation on a draft charging schedule is due prior to MCIL2's adoption. 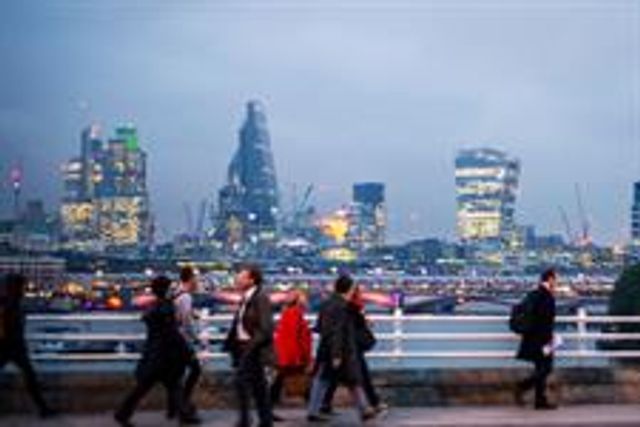