According to the Independent newspaper the European Commission wants more social protection and rights for casual workers, such as those in the “gig economy”, and others with non-standard contracts to try to tackle growing social inequality.

It is proposing that workers should be properly informed about the conditions of their employment and should be given explanations by their employers for not having a permanent contract after a few years in the same job.

Casual workers should also be entitled to a minimum number of guaranteed hours “after a predefined continuous period".

Matthew Taylor suggested similar proposals in his recent report entitled "Good Work".  The Prime Minister attended the launch of the report but, as yet, has not indicated whether the government will implement any of the recommendations made.

The status of, often vulnerable, workers is an issue that is taking centre stage. Gig workers at Deliveroo, City Sprint, and Addison Lee have all successfully challenged their employment status and today Uber is arguing in the Employment Appeal Tribunal that its 40,000 drivers are self employed and are not entitled to basic employment rights such as the right to receive paid holiday and the national minimum wage.

The document proposes a substantial review of EU’s social rights that could partly limit workers’ flexibility and reduce the growing insecurity caused by new types of jobs offered by firms like Uber and food-delivery service Deliveroo. 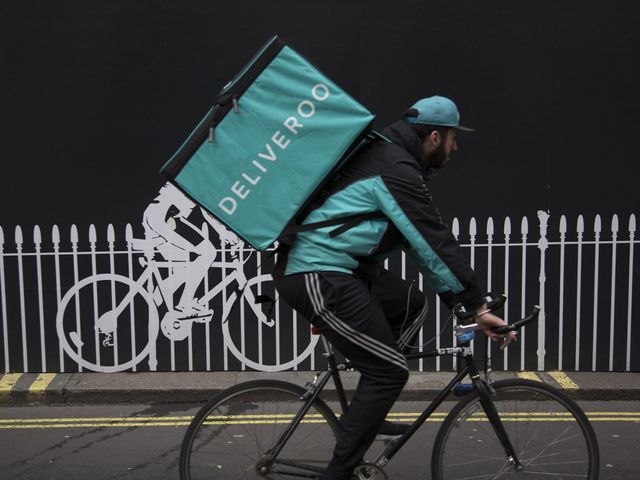