Anyone who thought that encouraging the adoption of up-to-date Local Plans would prove a panacea for England's planning and housing woes might want to take a moment to consider recent events at Maidstone Borough Council.

According to a report by Planning Resource, published on Monday, the Council has postponed the adoption of its local plan, which had been found sound by the Planning Inspectorate in July, following the intervention of a local MP over housing numbers, heritage assets and infrastructure concerns.

The approved local plan set out a housing requirement of 17,660 homes over the plan period (approximately 883 homes per year), a figure which is likely to increase significantly if DCLG's new standard methodology for assessing housing need is adopted in its current form. It also included a controversial employment land allocation in the vicinity of Leeds Castle, which was the focus of a significant amount of local concern.

Despite having made representations on the local plan throughout its development; Faversham and Mid Kent MP Helen Whately,  wrote to Sajid Javid in early September requesting that he "call-in" the Local Plan for his own determination.  This call- in request has led to the Council postponing the adoption of the Plan until the Secretary of State has confirmed whether or not he wishes to intervene. A delay which increases the likelihood that the Local Plan will be caught up in the latest set of policy changes being consulted upon by DCLG.

This unfortunate set of circumstances clearly  highlights  the difficulties that local planning authorities can face when bringing forward new local plans: particularly when national policies  conflict with local concerns.  In such cases, it is hard not to feel sorry for Councils, who will inevitably upset local residents (and, as a result, their MPs) if they plan for the full housing and employment needs of the area, which can be significant. If a Council fails to take account of the fully assessed needs of the borough, however, it  puts itself squarely in the firing line of both developers and DCLG.

Given that he is effectively being asked to chose between the priorities of his own pro-growth agenda and a Conservative MP;  I am sure that I am not the only person who will be reading the Secretary of State's response to this call-in request with interest .....

Both Whately and neighbouring Conservative MP Helen Grant have already expressed concern about the impact of the proposed standard methodology for assessing housing need, which would see housing need in Maidstone rise from 883 homes a year under current assessments, to 1,236. "The housing targets for Maidstone and Swale are already extremely high and the local roads network is under enormous pressure, with congestion becoming the norm rather than the exception, even outside rush hour," Whately said. .... Grant, MP for Maidstone and the Weald, said: "Yes, our country needs new housing but I struggle with how the borough of Maidstone can possibly absorb yet another layer of housing development, whilst also seriously addressing the public health, traffic congestion and amenity threats that remain unresolved under the existing emerging local plan. 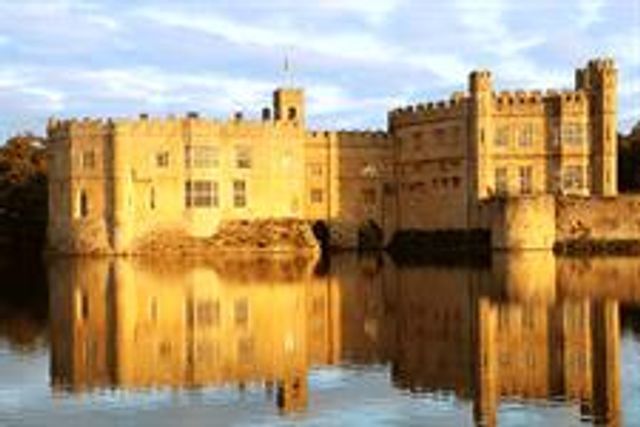