According to a survey carried out by the TUC, two out of five low-paid young parents who ask for flexible work arrangements are "penalised" as a result.

They are given fewer hours, worse shifts and some have lost their jobs, its survey of 1,000 parents suggested.

This is extremely disappointing.  Helping staff to juggle their work/life commitments (generally) feeds into better employee engagement, motivation and loyalty and in many cases simply requires a different approach.

Whilst anyone can ask to change their hours etc, only employees with at least 26 weeks service have the legal right to make a formal request to work flexibly.  This therefore excludes workers (i.e. those without employment status) who may already be working under short term, temporary or zero hours contracts.

Even if an employee has the statutory right to ask to work around their childcare arrangements, they do not have a right to obtain it and employers can reject an application if it would adversely affect the business.

This is not a difficult hurdle for employers to clear and employees will only be able to bring a claim if their request has not been dealt with in accordance with procedural requirements, they don't have a legitimate reason to turn it down or the decision itself was discriminatory.

In the context of discrimination claims, the biggest risk to employers probably come from parents whose requests to work part time are refused (sex discrimination being the most likely complaint).  There are two possible arguments that aggrieved employees can run:

•The first is that they have been directly discriminated against because the employer would have granted an application made by someone of the opposite sex (this is an argument that men can argue if applications by women are generally granted).

•Alternatively, that one of your policies or provisions puts one sex at a particular disadvantage and cannot be justified (for example a requirement to work full time).

Workers may also be able to bring similar discrimination claims. However, the fact remains that many do not.  Whether that will change now that it is free to bring a claim before the Employment Tribunal remains to be seen.

All the young parents the TUC spoke to had at least one child aged between 1 and 16, were themselves aged between 20 and 35, had household earnings of less than £28,000, and none found it very easy to organise childcare with their working hours. 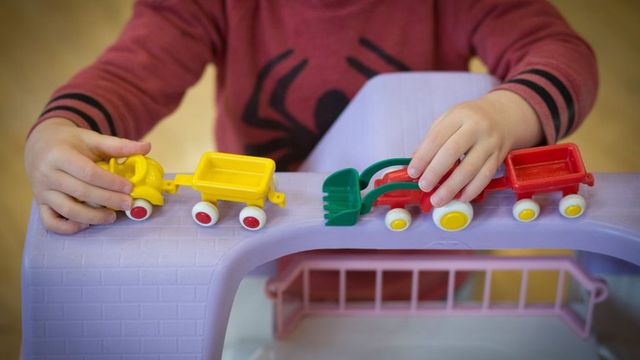