If you were ever in any doubt that a standardised approach to assessing a local authority's housing land supply was a good idea, at least in principle, then the Secretary of State's most recent recovered appeal decisions may sway your opinion.

On 28 July, the Secretary of State issued two decision letters in respect of co-joined appeals concerning over 700 prospective homes (in total) in Berkshire.  The primary reason for refusing the appeals, against the Inspector's recommendation that both sites be approved, was a disagreement over the level of the Council's housing land supply and how it was to be calculated.

In particular the Secretary of State disagreed with the Inspector over the appropriate level of 'buffer' that the Council should be required to provide. The Inspector had looked at the "very clear evidence of persistent under-delivery" and concluded that a 20% buffer should apply. The Secretary of State disagreed - largely because the Council had adopted a new housing site allocation document after the close of the inquiry - and reduced the 'buffer' to an additional 5%.

These types of arguments, particularly based on evidence submitted after the close of an inquiry,  simply add a whole new layer of uncertainty for developers who are seeking to promote new housing sites.

With the consultation on a standardised housing land supply assessment expected imminently (technically, it was promised by the end of July, but given that it is now the 31st, I suspect it will be late), we can only hope that these types of disagreements will shortly be a thing of the past....

Following an inquiry which concluded in December 2016, inspector John Chase recommended that both appeals be allowed, but .... the communities secretary disagreed with the inspector’s recommendation and refused permission for both schemes. ...... Javid said that he had carefully considered the inspector’s conclusion that there are grounds to consider that there is a record of persistent under-delivery and that a 20 per cent buffer is justified. But he said that, ... "the housing supply situation is satisfactorily monitored with no reasons to conclude that there is any significant threat to the delivery of housing West Berkshire". Javid concluded that the council can now demonstrate a supply of 5.47 years. "The secretary of state disagrees with the inspector and concludes that in his judgement the local planning authority can now demonstrate a five-year supply of deliverable housing sites," 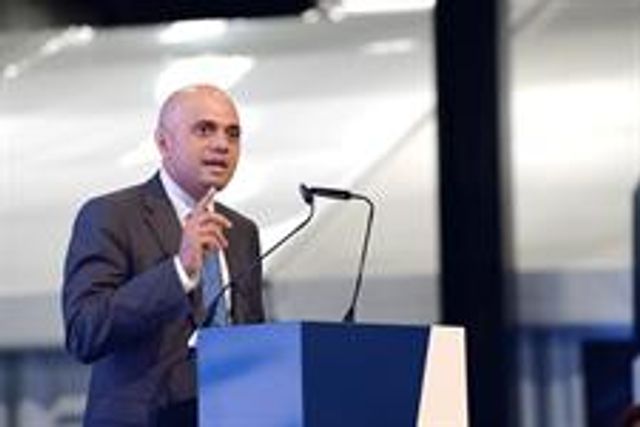