According to a report in the HR Director, a former British Council manager was dismissed after calling Prince George a symbol of ‘white privilege’.  Her full comments are set out below and are expressed in the context of her belief in republicanism.

She is now claiming unfair dismissal, wrongful dismissal and philosophical belief discrimination, issues that will be determined by an Employment Tribunal.

So is a belief in republicanism protected?  The Equality Act protects individuals with certain protected characteristics from discrimination including on account of their religion or belief. Philosophical beliefs are included but only if the beliefs are genuinely held, amount to weighty issues about human life or behaviour and are worthy of respect in a democratic society.

A belief in climate change, socialism, anti fox hunting, public service and that mediums can communicate with the dead have all be found to amount to a philosophical belief.  But, a belief that people should wear poppies on Armistice Day  or that the holocause did not exist were not protected.

Republicanism is a well known movement that seeks to replace a country's monarchy with a republic and is likely to amount to a philosophical belief.

However, that is not enough for the claimant to succeed with her claim.  She will also have to demonstrate that she genuinely believes in republicanism and should expect to be vigorously  cross examined on this issue.

‘White privilege. That cheeky grin is the (already locked-in) innate knowledge that he’s Royal, rich, advantaged, and will never know any difficulties or hardships in life. Let’s find photos of 3yo Syrian refugee children and see if they look alike, eh?’ She later added: ‘I’m sound in my socialist, atheist and republican opinions. I don’t believe the Royal Family have any place in a modern democracy, least of all when they live on public money. That’s privilege and it needs to end.’ 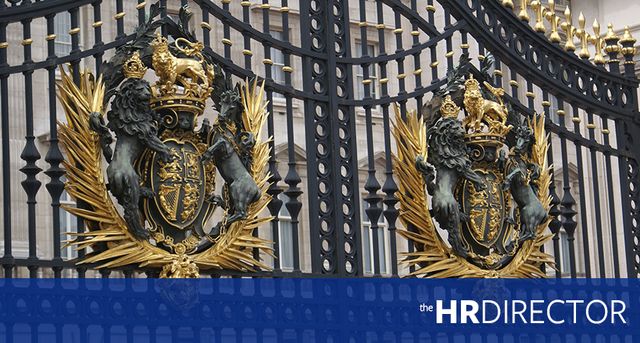