Matthew Taylor has now published his review into modern workplace practices which is over 100 pages in length. Its scope is wide ranging and it contains a number of important proposals which, if implemented, will make significant changes to employment law.

Mr Taylor, who is the chief executive of the Royal Society for the encouragement of Arts, Manufactures and Commerce, says that the report aims to make all work in the UK economy “fair and decent”.

The report is a substantial piece of work and has a lot to commend it.  Whilst it is easy to pick holes in some of the suggestions – in particular those relating to redefining worker status – many of the proposals are forward thinking and aim to restore the balance between work and fairness. It is difficult to see how anyone can argue against the idea that everyone should work in a fair and decent way that offers realistic scope for their development and fulfilment.

In addition, some of the proposals will require changes to primary legislation. The Queen’s Speech did not provide any legislative time to implement these changes, although it did reference the Taylor review, and it is difficult to see how these would be squeezed into a schedule dominated with Brexit Bills. 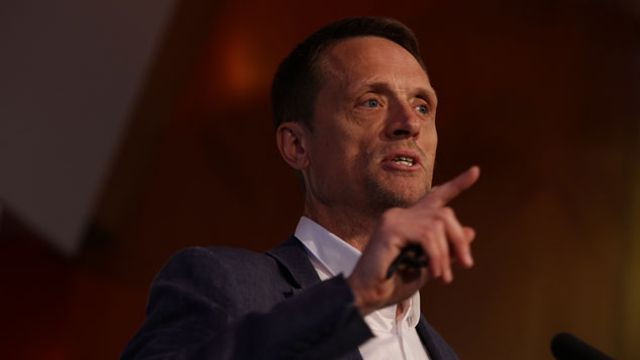