Since 6 April 2014, Employment Judges have had the power to issue a fine (in addition to any compensation awarded to the employee) where an employer has breached workers rights and there were ‘aggravating features’.

If the Tribunal makes an award of compensation, the amount of the penalty is 50% of the award. The penalty is subject to a minimum threshold of £100 and an upper ceiling of £5,000. However, employers will qualify for a reduction of 50% if they pay the penalty within 21 days after the day on which notice of the decision to impose the penalty is sent to the employer.

The scheme was introduced with great fanfare with many commentators nervous that the risk of heavy financial penalties might dissuade employers from defending claims, and being pressured into settling unmeritorious ones.

It would appear, however, that since the introduction of the scheme, just 18 financial penalties have been imposed, of which only 12 have actually been paid.

These statistics, revealed in the answer to a parliamentary question posed by the Green Party's Caroline Lucas, might make you wonder what all the fuss was about......... 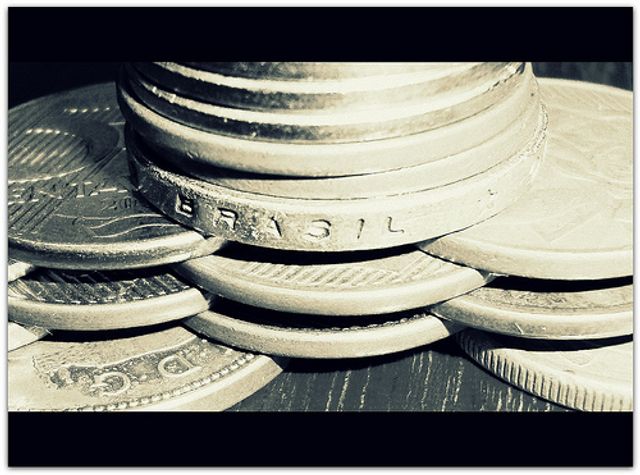