An Employment Tribunal will start to hear the latest in a long of cases where so called self employed drivers (in this case from the taxi and courier company Addison Lee) argue that they are in fact workers and entitled to certain rights including the right to receive the national minimum wage and holiday pay.

It is fairly common in some industries to see agreements between individuals and their employers which expressly state that they are “independent contractors” in business on their own account rather than employees. However, unless the agreement reflects the reality of the parties’ working relationship and the individual is genuinely self-employed, the agreement can be ignored even if both parties have signed it.

A worker will only be considered to be genuinely self-employed if they are providing professional or business services to a client or customer. Self-employed workers usually work for a number of different clients, are free to accept or turn down work, can determine exactly when/where they work and the charges they will make to their clients. In addition, whilst many may do the work themselves, they are free to engage subcontractors to help them or indeed complete the work for them.

The last few years has seen an explosion in the number of individuals working under self employed contracts – often as part of the “gig economy”. They are paid for the tasks they complete and on rates fixed by their employer. These individuals have no employment rights and often receive less than national minimum wage.

We are seeing increasing numbers of individuals challenging their status and claiming to be workers or employees. Uber drivers recently persuaded a tribunal that they were workers (a decision Uber is now appealing). These cases suggest that tribunals are taking a pragmatic and bold approach to determining status cases despite contractual arrangements which are designed to give the appearance that individuals are genuinely self employed.

London-based Addison Lee is the latest taxi and courier company to have its drivers’ worker status called into question at the Central London employment tribunal. 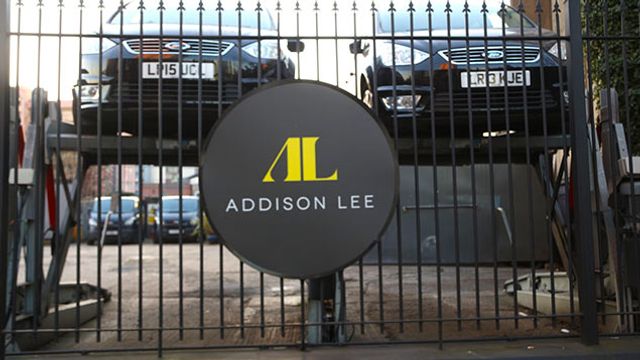