It is probably an understatement to say that Alok Sharma began his tenure as Housing Minister in extremely difficult circumstances.

The UK's housing crisis is front and centre of the political agenda and the Minister has inherited responsibility for delivering the reforms in the Housing White Paper. A brief which will be under close scrutiny, given his predecessor's proximity to the Prime Minister. In addition, the recent tragedy at Grenfell Tower has raised concerns about the safety of some publicly owned residential towers - with a recent report by the Housing & Finance Institute calling for a move away from the trend for high rise buildings.

If this call is echoed by the findings of the public inquiry, which is to be led by Sir Martin Moore-Bick, then the Minister has a problem. Both the Housing White Paper and the Conservative Manifesto  focus on increasing housing densities as a way to improve our housing supply. This is not surprising as both documents simultaneously pledge to maintain protections on the Green Belt.

If the government is to move away from building taller residential developments, then the only options for increasing densities are to build smaller houses, or to build them closer together. In London, and indeed many other cities, houses are already pretty tightly packed, so there is not much scope for moving them closer together. Reducing unit sizes is frequently not a viable option, due to both the increasing popularity of local space standards, and the impact on the sales price of the units themselves.

If increasing housing density by building upwards is no longer an attractive option; then the Housing Minister will have to contemplate building outwards I.e. finding more land in or adjacent to major conurbations for housing developments. In much of the country, this will mean releasing land from the Green Belt. A move which is both notoriously unpopular, and which contradicts pledges in both the manifesto and the Housing White Paper, which the government has committed to deliver....

Whilst very little is certain in politics, I think it is probably safe to say that our new Housing Minister has some difficult decisions ahead.

The report, Repair, Protect, Build: What next for UK Housing After The Tragedy at Grenfell Tower, says there should be "a moratorium on starting to build new tower blocks [which] would provide a space for understanding what has gone wrong and making sure that it can never happen again". The document also says that government "should champion a change in planning to immediately move away from high rise to low and mid-rise architectural solutions, such as those put forward over many years by global leading architects Farrells as well as Create Streets, Sir Mark Boleat and others." 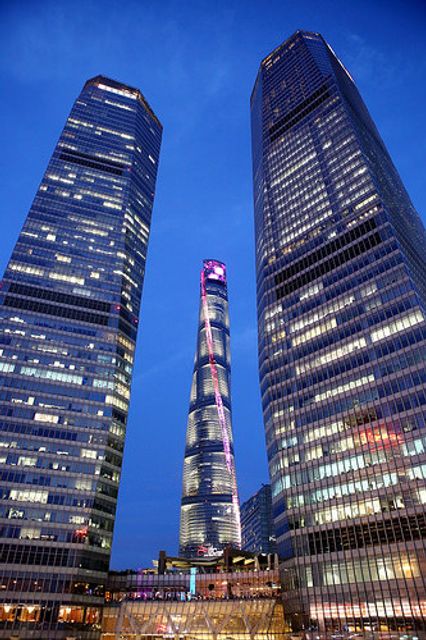 Exactly the kind of knee-jerk reaction many in the profession were concerned might suddenly take hold. https://t.co/xZ0zxMThmH

Government-backed think tank calls for #planning changes to 'move away' from high rise, via @PlanningMag - https://t.co/2JDk8FQXaF