According to a research group at Middlesex University business school in a report called Unpaid Britain one in 20 workers say that they are not being given statutory holiday pay, while one in 12 workers does not receive a payslip as required by law. A further £1.2bn of wages owed for hours worked are unpaid each year.

The research used official statistics from a number of organisations including the Employment Tribunals Service, the Insolvency Service, the Labour Force Service, ACAS and Citizens Advice.

The researchers found that the worse sectors to work in were hospitality and personal services (such as hairdressing and nail bars).

It also found that many casual workers don't realise that they are entitled to holiday pay and therefore never ask to take a paid holiday.  But the problem is wider than that. Other workers indicated that they were deliberately underpaid.

While all of these practices are unlawful, many workers do not enforce their rights because they either cannot afford to pay the fees required and/or are worried that they will lose their jobs if they complain.

Fees were introduced in Employment Tribunals  in 2013. Since then the number of claims has fallen by approximately 70%.  It is not difficult to see why; anyone wishing to recover underpaid holiday will have to pay £160 to issue their claim and a further £230 to have it heard by a judge.  Other, more complicated claims cost up to £1200.  Some people are entitled to fee remission but the forms are complicated and eligibility is limited.

The Supreme Court is considering whether Employment Tribunal fees are unlawful and is due to deliver its judgment soon.  The case was brought by the union Unison who have argued that the fees are discriminatory and deny potential claimants access to justice.

If Unison succeed with their claim, the Government will have to decide what to do about tribunal fees but, so far, it has shown no willingness to reduce or abandon them. 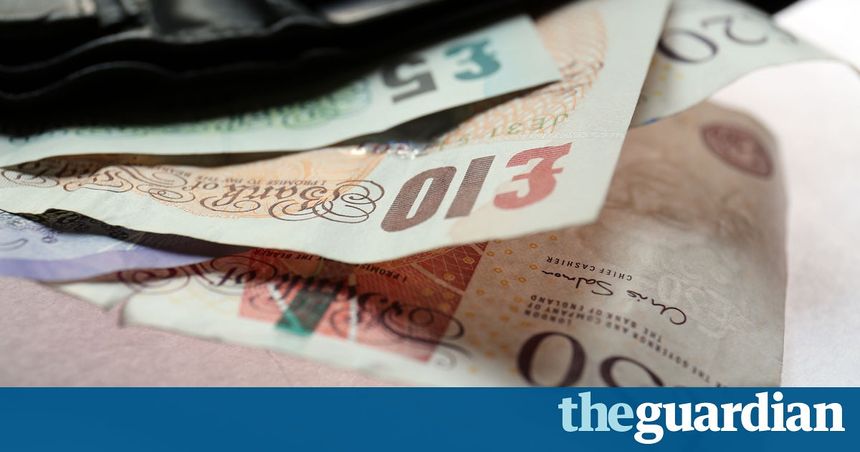