Whilst the Conservatives remain the largest party in parliament, by a significant margin, they have fallen short of an overall majority leaving them with three options:

From the results declared so far, it looks as if a Conservative minority government is the mostly likely result, at least for the moment. The DUP may well end up with enough seats to make up the Conservative short fall, however, it is more likely that the DUP would choose an informal deal, supporting a minority government, than a formal partnership. The other parties do not appear to have the appetite for a coalition with the Conservatives (or indeed at all); whenever the prospect of a formal coalition has been raised during the election campaign, none of the major parties have appeared overly enthusiastic – perhaps as a result of the ‘coalition penalty’ the Lib Dems suffered in 2015.

Regardless of whether a coalition partner is found, or attempts are made at minority government, one thing is clear. If the new government is going to achieve anything before the next election, it is going to have to embrace a new spirit of compromise.

With that in mind, and in the spirit of identifying some much needed common ground between the parties, what are the possible areas of consensus between the three major parties’ planning policies? We are back in the realm of consensus politics, if only as a matter of necessity, so it feels timely to consider what the parties actually agree on.

All three of the major parties (the Conservatives, the Lib Dems and Labour) all believe in the need to dramatically increase the numbers of homes built in the United Kingdom. The Conservatives pledged to deliver a million homes by the end of 2020, and an additional half a million homes by the end of 2022. The Liberal Democrats have set themselves a house building target of 300,000 homes a year by 2022. This would include the provision of half a million affordable and energy-efficient homes by the end of the parliament. Labour has promise to build at least 100,000 council and housing association homes a year by the end of the next parliament. Whilst the parties agree that more homes are needed, there are, however, a number of differences in how they propose to achieve this:

The Conservatives have not promised to build new towns, but did pledge to build 160,000 new houses on publically owned land throughout the course of the parliament.

Both the Conservatives and Labour agree that the new homes that they are proposing should not be built on green-belt land – which they have both pledged to protect. They have also both committed to a brown field first approach to development.

The Liberal Democrats did not include any references to the green belt in their manifesto nor did they provide any indication as to where the new homes that they have promised should be built.

All three parties have also promised to boost provision of social housing – although their plans for doing so vary dramatically. The Lib Dems focus on removing the right to buy and lifting the borrowing cap for local authorities and housing associations. Labour promises the largest state house-building initiative in 30 years and the Conservatives focus on providing a new form of housing tenure and new funding proposals to boost social housing supplies.

It is hard to tell precisely what a hung parliament will mean for the planning system. If a coalition is not formed, then the most likely result is a Conservative minority government, which will need to rely on compromise, both within parliament and their own party, in order to succeed. At least in the short term, the answer is likely to be more of the same – pushes to increase housing supply without building on the green belt. The policies that are likely to come forward are those around which you can build a consensus, so we would not expect to see anything overly contentious appear on the statute books for quite some time. In the longer term, however, we will have to wait and see who the new Planning Minister is going to be, or even for the results of the next election! 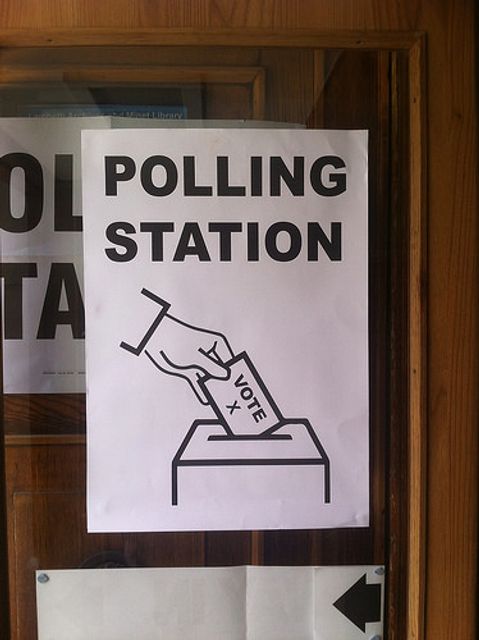