Up to 10 million Britons or nearly a third of the UK workforce do not have secure employment, according to the GMB union, which has warned of a heavy impact on health and family life.

This issue is particularly relevant to workers engaged in the so called "gig economy" and recently plumbers,  taxi drivers and couriers have all successfully argued that they are workers and are entitled to employment rights such as the right to receive the NMW and paid holiday despite having written agreements in place in which they agree to work on a self employed basis.

However, this issue affects a wide group of people including shop assistants, carers and hospitality staff who are often engaged on temporary or zero hours contracts.

The government has commissioned Matthew Taylor to consider this and his report is expected soon. It is reported that he is considering asking the government to legislate to give zero hours workers the right to request a guaranteed number of hours per week and to pay them an enhanced NMW.

There is certainly an argument that the government should rethink the whole thing.  A report by the Work and Pensions Committee in May 2017 acknowledged that established definitions of employment and self employment are "straining at the leash” and accused companies of “free riding” on the welfare state.  It recommended that that there should be a (rebuttable) presumption of worker status if someone is engaged as self employed.

In the meantime, case law is moving much quicker and Employment Tribunals have shown that they are willing to look beyond contractual relationship and determine issue on the basis of what is really going on the ground.

Tim Roache, the GMB’s general secretary, said: “This paints a shocking picture of the modern world of work. Up to 10 million people go to work either not knowing what their hours are, if they’ll be able to pay the bills, or what their long-term prospects are. That’s a sorry state of affairs in the 21st century and a product of government’s failure to tackle bogus self-employment, the use of agency contracts as a business model and point-blank refusal to ban zero-hours contracts.” 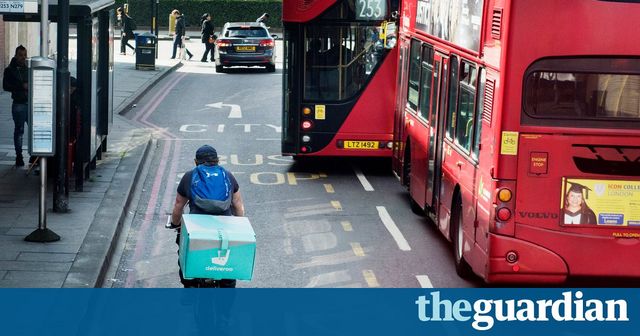