One of the many frustrating things about CIL is the broad brush approach that some local authorities take when preparing their charging schedules. Historically, there has been a tendency to lump categories of development together, skating over the fact that segments of the market may have markedly different viability profiles and do not compete on a level playing field.

The starkest example of this is the catch-all category of "Residential Development", which appears with depressing regularity. Sometimes caveated with a reference to a use-class (which at least makes it clear that residential institutions and hotels are not intended to be caught) and sometimes not.

Thanks to a relatively 'hands-off' and high level approach that can be seen in some CIL Examinations ( in fairness, occasionally compounded by a lack of engagement by affected developers)  there are now several authorities with adopted charging schedules which levy identical CIL rates on:

based on viability evidence which only considers traditional 'build for sale' housing schemes.

This is clearly a problem for specialist developers - particularly those focused on providing housing for the elderly. Indeed,  the need for CIL reform was a key plank of McCarthy & Stone's representations to the recent government inquiry into Housing for Older People(https://www.mccarthyandstone.co.uk/global/media%20centre/reports%20and%20presentations/dclg_inquiry_2017.pdf/)  and other senior figures in the sector are also on record as promoting the need for reform.

Thankfully, it seems that the message that not all 'residential developments' are the same now seems to be filtering through, with two recent Examining Inspectors deciding to recommend zero rated CIL charges for extra care housing schemes, based on the differences in their viability profiles to those of 'traditional' residential schemes.

Whilst this does not resolve the issues with those charging schedules which have already been adopted, it is (at least) an encouraging sign that we might be starting to move in the right direction.

In their reports on charging schedules drawn up by North Somerset and Vale of White Horse district councils (see updates, below), examiners considered whether extra care developments - self-contained housing in which residents live independently while benefiting from personal care support - should face CIL charges. In his report on North Somerset's draft levy, examiner Mike Fox recommended that the council introduce a district-wide zero charge for extra care homes falling in use class C2. Meanwhile, examiner Malcolm Rivett found that the Vale of White Horse's plan to levy CIL on extra care schemes carried a "significant risk" that the charges "could render such development unviable". The charging schedules due to be brought into force by the South Worcestershire authorities this month include zero rates for extra care schemes. 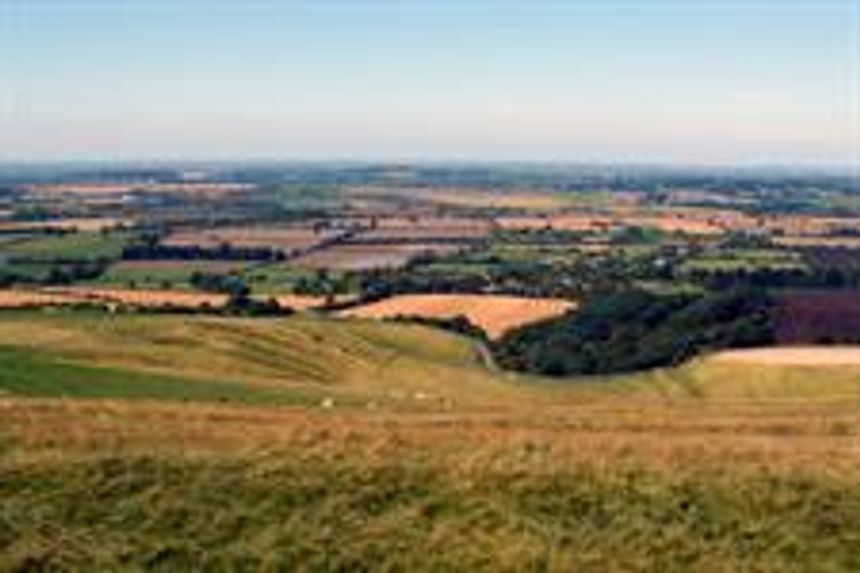