The Conservatives have been in government for the last two years. During that time they have introduced two major pieces of planning legislation; published a white paper aimed at tackling the housing crisis; and issued what, at times, feels like a never ending stream of consultations on any number of suggested tweaks or improvements  to the planning system.

Against that background, my hopes that the Conservative Manifesto might be somewhat planning-light were probably rather naïve. At the very least, they were wrong. As it turns out, the Conservatives have rather a lot to say about planning and development; particularly, but not exclusively, in the context of housing.

In an attempt to keep things focused, I have divided the policies up into three main topics: Energy & Infrastructure; Environmental Improvements; and the ever popular theme of Tackling the Housing Crisis.

They are also committed to energy from wind, provided it is in the right location; namely either off-shore or in Scotland.  The intention being to

"maintain our position as a global leader in offshore wind and support the development of wind projects in the remote islands of Scotland, where they will directly benefit local communities".

It looks as if the current policy of objecting to on-shore wind farms will continue, however, as this is not considered to be 'right for England'.

Investment in transportation is also a major theme, with firm commitments being made to:

New capital investment and development programmes are also proposed in the education and healthcare sectors, with pledges to:

Finally, we are promised a new 'digital land agency' which is to be created by combining parts of HM Land Registry, Ordnance Survey, the Valuation Office Agency, the Hydrographic Office and the Geological Survey into a single super agency.  The intention being to create "the largest repository of open land data in the world. This new body will set the standards to digitise the planning process and help create the most comprehensive digital map of Britain to date".

Although this iteration of the Conservative Manifesto appears decidedly less enthusiastic about the 'green agenda' than its predecessor, it still contains a number of policies aimed at calming fears about the impact of Brexit on the environment.

Pledges are made to :

This is in addition to the pledge to transpose all current EU environmental protections into UK Law as part of the Great Repeal Bill (although no indications have been given about whether or not they will remain law after the transposition has been completed).

As I mentioned earlier in this post, the  Conservative Manifesto has an awful lot to say about building new homes. Unravelling it is going to take a while and I am rather hoping that you will bear with me whilst I attempt to unpick it:

In short: the Conservatives do not appear to have any intention of slowing down their onslaught of changes, reforms and improvements to the planning system. These may or may not deliver the high numbers of new homes that have been promised, but it would certainly keep us all rather busy for the foreseeable future!

Forward Together: The Conservative Manifesto The next five years are the most challenging that Britain has faced in my lifetime. Brexit will define us: our place in the world, our economic security and our future prosperity. So now more than ever, Britain needs a strong and stable government to get the best Brexit deal for our country and its people. Now more than ever, Britain needs strong and stable leadership to make the most of the opportunities Brexit brings for hardworking families. Now more than ever, Britain needs a clear plan. This manifesto, Forward, Together: Our Plan for a Stronger Britain and a Prosperous Future will meet the great challenges of our time, beyond Brexit. With this plan and with a strong hand through Brexit, we will build a stronger, fairer, more prosperous Britain, for all of us. 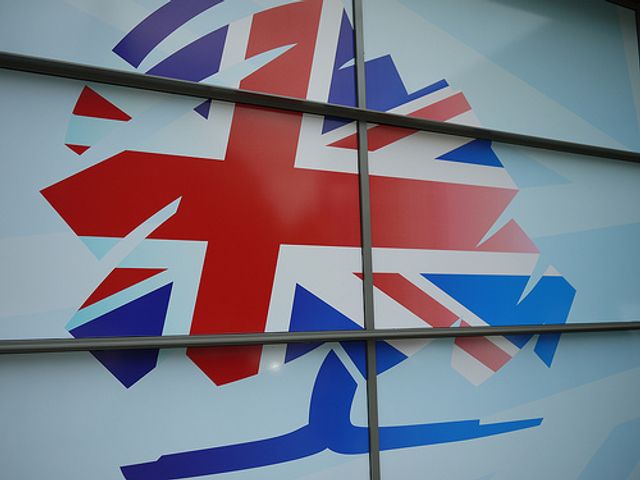