There have been so many important developments over the last few weeks that I have been struggling to decide which to write about.

Rather than choose between them, below is a very quick canter through some of the more significant events of the last few weeks:

The Government has published a White Paper setting out how it proposes to deal with the huge swathes of EU legislation that impact on the UK, after we leave the EU in two years time. A link to the White Paper is below. The key message seems to be that they do not, as yet, propose to actually change anything. Instead, EU law that is currently in force will be transposed (on mass) into UK law, with Judgments of the ECJ being given the same status as Supreme Court Judgments. Whilst this does provide a much needed measure of certainty and stability, it also suggests that the Bill itself might, possibly, have been misnamed.

The Town and Country Planning (Permission in Principle) Order 2017 will come into effect on 15 April 2017.

The order will introduce 'permissions in principle' into the UK planning system for the first time. By way of re-cap a 'permission in principle' grants high level consents for the principle of certain types of development in specific locations. The permission will not authorise development, however, until a Technical Details Consent (which will contain much of the information currently required for a planning application) has been granted by the local planning authority.

The order only relates to sites that have been allocated through their inclusion on the Council's Brownfield Register, so for the moment is relatively limited in scope. If Permission in Principle proves to be a success, however, it could be rolled out more widely through future orders.

The House of Commons considered the Lords' amendments to the Neighbourhood Planning Bill earlier this week and the Bill is expected to Royal Assent shortly. The Bill will be our second major piece of planning legislation in two years, and we will be producing a more in-depth briefing on it shortly.

The High Court has quashed a number of housing allocations in the Lewes District Council and South Downs National Park Authority's joint core strategy, due to a failure to take into account the cumulative impacts of development on the Ashdown Forest Special Conservation Area. For those interested in the Judgment, the case reference number is [2017] EWHC 351 (Admin).

The Government is still inviting responses to their consultation on the proposals in the Housing White Paper, and the accompanying consultation on proposals for PRS schemes. If you haven't already responded, it is worth doing. Not least as DCLG are currently proposing to publish their revisions to the NPPF at some point during the summer.

Finally, I had the pleasure of attending the BPF and POS joint conference on Wednesday. The Key Speaker at the event was Gavin Barwell, the Planning Minister. The Minister said a great many things of interest, but possibly the one announcement was most welcomed. The Minister stated that it was his intention, once the proposals in the White Paper had been implemented, to hold National Planning Policy stable for a period of time. Given the sheer number of changes recently, I for one would be grateful for a period of stability; but I would beg the Minister to deal with CIL reform before putting the freeze on future changes.

I will pick up on some of these amendments/ events in more detail over the coming weeks. For the moment, however, we have certainly been given a lot to think about...

The Bill will repeal the European Communities Act and convert EU law (as it applies in the UK) into domestic law on the day we leave. These changes will come into effect only when we leave the European Union, not before. The Bill will not make major changes to policy or establish new legal frameworks in the UK, beyond those which are necessary to ensure the law functions properly. Once we have left the EU, and EU law has been converted into UK law by the Bill, the UK Parliament (and, where appropriate, the devolved legislatures ) can make changes to laws to reflect domestic or international policy. The historic case law of the Court of Justice of the European Union (CJEU) will be given the same status in our courts as decisions of our own Supreme Court. 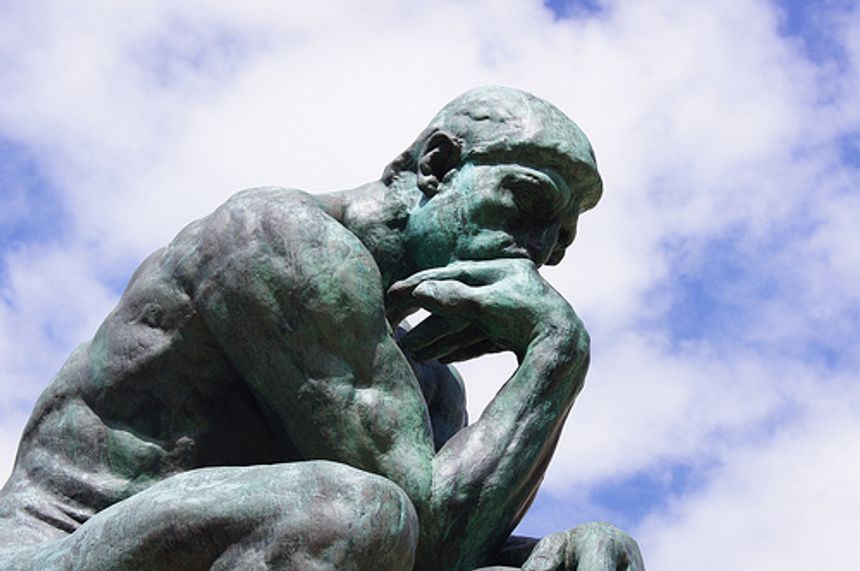