It isn't very often that I write about events taking place in my own back yard, but on this occasion, I am going to make an exception.

Tunbridge Wells Borough Council (my local planning authority), like many councils in the South East, is in the process of preparing a new local plan. The plan is in its early stages and the initial 'Issues and Options' report is due to go out to consultation in May.

Unsurprisingly, given the current climate, some of the 'issues and options' in the report centre on housing delivery. Although the council's housing land supply position is healthier than many local authorities in the South East, the need for housing in the borough is continuing to grow and the new local plan will need to allocate sufficient sites to meet this need.

The borough is heavily constrained by the green belt and contains a number of areas of outstanding natural beauty, SSSIs, conservation areas and protected heritage assets. As a result, finding land for large-scale residential development is unlikely to be straight-forward.

The task facing the council becomes even more daunting when you take into account the reputation of its residents for being well-informed, civically engaged and inclined to write letters to the press   (For those who do not know what I am talking about, the following link may assist:  http://www.telegraph.co.uk/comment/letters/10539468/I-remain-Sir-disgusted-after-all-these-years....html)

Against that background, I have to say that I am rather encouraged by this story from the Kent Live website. Not least because it shows that TWBC is both actively trying to keep ahead of the curve when it comes to housing allocations; and is considering a variety of options in order to do so.

Whether a new garden village is a viable solution to our own, local, housing problems will  depend on the proposed location (and, in particular, how it connects to the local transport network), but it is definitely worth considering. Not least, because it could unlock access to DCLG's much vaunted Housing Infrastructure Fund and other central government support.

It may also help relieve the pressure on some of the surrounding councils, who are facing their own difficulties with housing allocations.

If the plan does go ahead, we will need to find a new moniker for its residents. After all,  'Disgusted of Tunbridge Wells' has already been taken...

A new town could be built in the Tunbridge Wells borough to help meet demand for thousands of new homes. The council is set to launch a consultation to gauge public mood on the subject in the coming weeks.Government quotas suggest the borough needs to provide 10,000 new homes before 2033. Cabinet member for planning and transportation Alan McDermott said: "We will shortly be launching a consultation to ask residents how they want us to meet these challenges. "Possible ways forward include concentrating new homes in the town, across the Borough, along an A21 'growth' corridor or thinking about the possibility of a 'new town' or 'garden village' in the borough." The consultation is due to take place from May 2 to June 12. 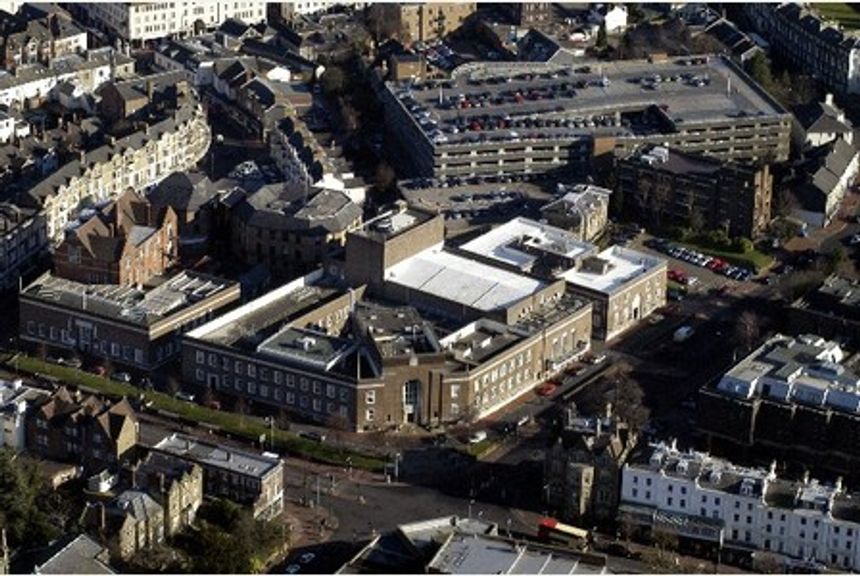