Many people take issue with the way in which individual planning applications are decided. The system is far from perfect, and can frequently appear somewhat arbitrary, but it is rarely accused of being undemocratic.

For all but the smallest and most straightforward of applications, the decision of whether to grant consent is made by a committee of local councillors - advised by professional officers and under the watchful gaze of the committee chairman.

This  involvement of elected members, depending on your point of view, can be a blessing or a curse. At the very least, it has made the system  more interesting and generated a number of rather planning specific truisms. My favourites being "never go to committee in the run up to local elections" and, usually uttered by planning officers, "I understand your position, but I will never be able to get it past the members".

Until now, however, no one has ever seriously considered removing local councillors from the process. As such, the Housing Forum's proposal that all developments of 250 dwellings or less should be taken away from planning committees and decided by officers is truly radical.

It is, admittedly, only one of a package of ten recommendations, which includes proposals such as:

but it will undoubtedly be the most controversial.

In some ways, the proposal is at least superficially appealing. Planning committees are unpredictable and some decisions can be driven more by local political realities than by the merits of the application itself. Removing politicians from the process could reduce these issues.

It would also , however, reduce the voice of local people in the planning process. Given the impact that even relatively modest developments can have on local communities, and the feelings these proposals generate, the role councillors play in representing local people should not be underestimated.

The full report can be found here: http://www.housingforum.org.uk/resources/influencing/working-groups/future-proofing-housing-supply 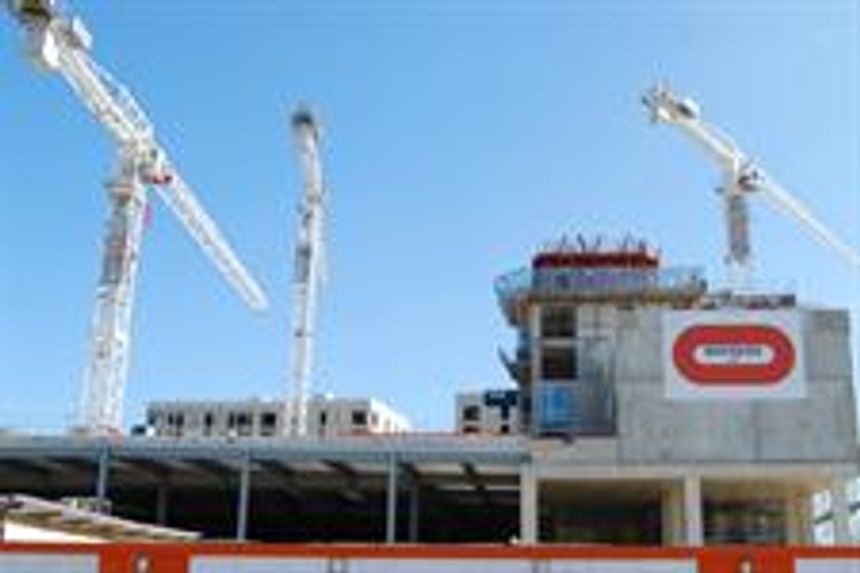