When the Government removed the statutory duty to include reasons  for granting consent on the face of a planning permission in 2013, many of us (myself included) thought that the era of reason-based judicial review challenges was drawing to a close. It is, however, becoming increasingly clear that we were wrong.

Recently there has been a string of successful judicial review challenges based on defective reasoning by local planning authorities and it looks as if we will be receiving a Supreme Court ruling on the issue in the not too distant future (relatively speaking).

Last September, the Court of Appeal  in  R oao CPRE Kent v Dover District Council  [2016] EWCA Civ 936, ruled that  where the planning committee departed from the planning officer's recommendations they should give adequate reasons explaining their decision. The ruling was made in the context of a decision for EIA development, to which a statutory duty to give reasons applies, but can be interpreted more broadly. It is this decision which is headed to the Supreme Court later this year and looks set to become the leading authority on the issue.

Since the Court of Appeal decision in Dover,  we have had two further decisions which deal with the need for sufficient reasoning; albeit in slightly different contexts.

In December 2016, judgment was handed down in   R. (on the application of Shasha) v Westminster City Council [2016] EWHC 3283. In this case,  the Court held that there was a statutory duty on planning officers to give reasons for decisions made under delegated powers. In particular, the statutory duty contained in Reg. 7 of The Openness of Local Government Bodies Regulations 2014 , which imposed a duty on  decision-making officers to prepare and publish a publically available written record of  their decision, and their reasons for coming to that decision.

The judgment also states that:

More recently, on 15 February 2017,  the Court of Appeal ruled in Oakley v South Cambridgeshire DC  [2016] EWHC 3283 (Admin).  Again, this is a decision where the planning committee made a decision which went against the recommendation of the planning officer - and as such, could not rely on the detailed reasoning in the officer's report to support their decision. It is also important to note, when considering this case, that the proposed development was both in the green belt (and therefore needed to be justified by very special circumstances) and a departure from the Council's development plan.

The Court reviewed the relevant case law on reasons and concluded that  "the common law is moving to the position that whilst there is no universal obligation to give reasons in all circumstances, in general they should be given unless there is a proper justification for not doing so".

Against the background of that finding, the Court of Appeal ruled that the Council was  in "breach of a common law duty to provide reasons for its decision to grant planning permission for the development".

This common law duty arose because:

Hopefully, the Supreme Court will clarify the rationale for reasons when they rule on Dover.  In the meantime, however,  it appears as if reasons challenges are here to stay - particularly in cases where:

The High Court rejected the legal challenge in December 2015, but this judgement was overturned last year by the Court of Appeal, which ruled that the reasons given by Dover District Council for granting planning permission were "not legally adequate", and that minutes of the planning committee meeting which granted the permission suggested that councillors failed to take sufficient account of the special status of the AONB. The planning permission, which was granted in April 2015, also covers proposals for 31 new homes, a hotel and conference centre on Western Heights, adjoining the western edge of the town. According to law firm Landmark Chambers, the Supreme Court’s panel has indicated that the court will consider the "source, nature and extent of a local planning authority’s duty to give reasons for a grant of planning permission". 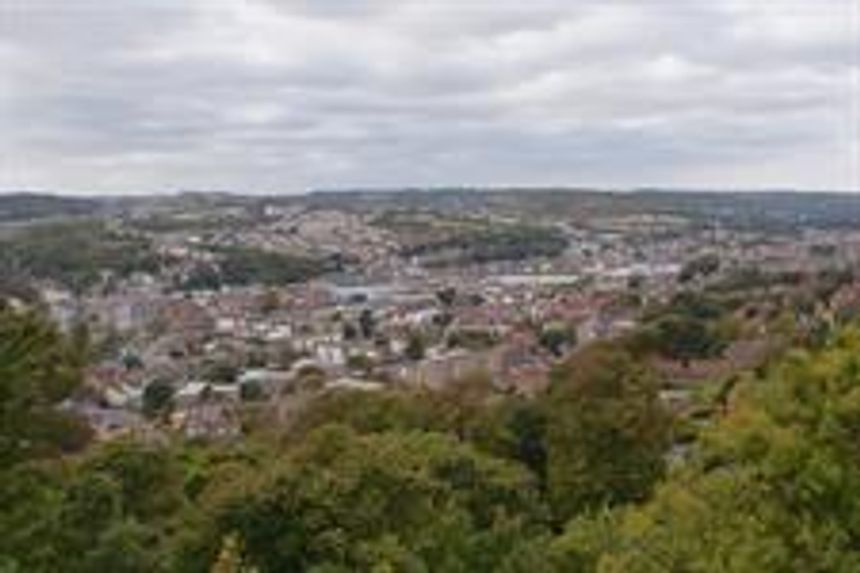