Today, the 88th Amendment to the Civil Procedure Rules comes into effect. You might think that this is a slightly odd topic for a planning blog, but this particular update changes the costs regime for Aarhus related Judicial Reviews.

The Aarhus Convention, amongst other things, introduced the idea that bringing environmental challenges should not be 'prohibitively expensive' for claimants. This was originally believed to apply only to 'pure' environmental challenges, but that view changed after the ruling in Venn v Secretary of State for Communities and Local Government  [2015] EWHC 1186, which found that the definition of 'environmental matters' was  broad enough for almost all planning cases to fall within the scope of the convention.

In 2013, automatic cost caps were introduced for Aarhus Convention claims. The cost cap limited the level of costs that could be awarded against an unsuccessful party to:

The new rules, which come into effect today, do not remove these cost limits, but they do introduce a new power for the Court to vary them in appropriate circumstances.

"The court may vary the amounts...[of the cost cap]... or may remove altogether the limits on the maximum costs liability of any party in an Aarhus Convention claim".

Provided that they are satisfied that doing so (or not doing so, when seeking to reduce the costs cap) would not result in the proceedings being prohibitively expensive for the claimant.

The rules also, for the first time, define when proceedings would be prohibitively expensive.  The new CPR 45.44(3) states that:

(a)  exceed the financial resources of the claimant; or

(b)  are objectively unreasonable having regard to—

(i)  the situation of the parties;

(ii)  whether the claimant has a reasonable prospect of success;

(iii)  the importance of what is at stake for the claimant;

(iv)  the importance of what is at stake for the environment;

(v)  the complexity of the relevant law and procedure; and

(vi)  whether the claim is frivolous.

In order to bring themselves within the protections of the new regime, claimants will have to submit evidence of their financial means to the Court.

It will be extremely interesting to see how this plays out in practice, particularly now that the prospects of success of a claim are factors to be taken into account when considering the reasonableness of the level of costs and, by extension, whether an unsuccessful party should be required to pay them.

If nothing else, the changes should ensure that well-resourced claimants in 'competitive' or 'commercial' planning challenges, which can arise when two developers are competing for the same site, do not benefit from Aarhus protection.

They may also cause individual objectors to think twice before issuing a claim, particularly now that the maximum costs award they may face is no longer certain. For those of us who tend to represent interested parties, who almost always have to bear their own costs in JR challenges, this can only be a welcome development.

A link to the complete Statutory Instrument can be found here:

The "cost caps" came in in 2013 in part due to the international Aarhus Convention, which was ratified by the government in 2005. It requires contracting parties to ensure that legal action to protect the environment is "fair, equitable, timely and not prohibitively expensive". This recognises that the environment cannot protect itself and that there is a public interest in people and groups bringing legal actions to protect it. .... Under the new rules, the court can look at the financial resources of a claimant and discard the automatic cost cap.This could involve an assessment of how much their house is worth and whether they should be forced to sell it if they lose. 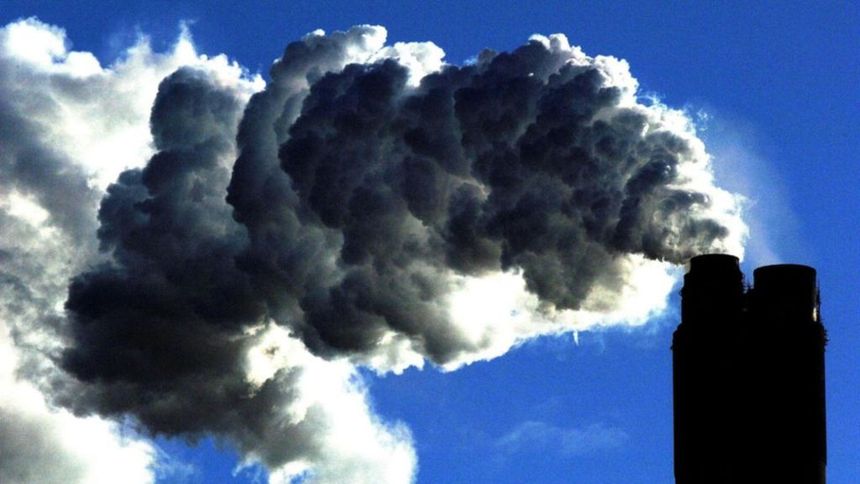