Mid Sussex Council submitted its new District Plan to the Planning Inspectorate for examination in August 2016.

Earlier this week, the Inspector's initial conclusions on the Council's proposed housing requirement were published. Those conclusions were fairly stark.

The Council has originally put forward a minimum housing requirement of 13,600 homes to be delivered between 2014 and 2031 - which would work out to approximately 800 homes per year.

The Inspector has proposed increasing this to 876 homes per year, which is intended to:

On top of this uplift, the Inspector has added an additional 150 homes per year, making a total minimum housing requirement of 1,026 homes per year over the plan period. This second uplift is intended to accommodate the unmet housing need in Crawley, which is a neighbouring local authority.  This produces a plan period total of 17,442 homes - a 28% increase on the Council's figures.

Increased housing requirements appears to be a bit of a theme for local authorities in Sussex. In February 2016, Arun District Council was advised to increase its OAN from 758 homes per annum to 845 homes per annum; a decision which led (in part) to a suspension of the examination process.

The decision appears to fit with wider signals from DCLG on housing need; including:

In that light, we may start to see a greater willingness from Inspectors to enforce increases in housing requirements where they are needed, but have not been adequately planned for.  Given  the shortage of housing in the South East, this type of intervention can only help - provided of course that we are all agreed on the fact that we need more homes in the first place!

The inspector’s letter added that 150 homes per year arising from neighbouring Crawley’s unmet housing need should be accommodated in the plan. "Mid Sussex is the only authority other than Horsham that can make a significant contribution towards accommodating Crawley’s unmet housing need," the letter said. "Opportunities in other authorities are very limited." The letter added: "The Mid Sussex District Plan should therefore include a contribution of 150 dwellings per annum, the same as that of Horsham, to meet this need." The council now needs to undertake further work to "identify sites or broad areas of land for potential development", the inspector said. "There needs to be a positive a pro-active reassessment of known sites and the identification of potential areas of growth." 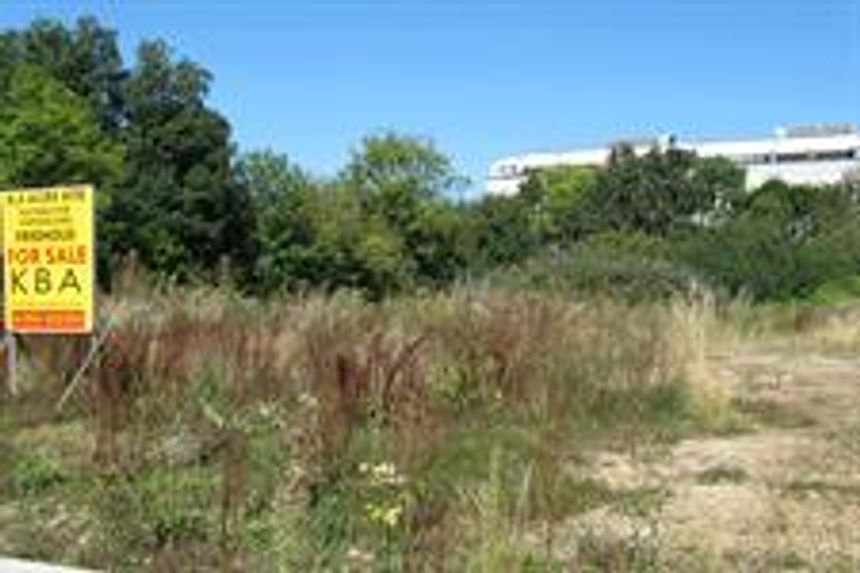