The South Downs National Park Authority granted planning permission for a major 416-home mixed-use scheme which will not only provide 40 per cent affordable housing, employment, parking and community uses but it will also provide a modern flood wall which is the missing piece of flood defence the town of Lewes needs to make it fully flood-protected.

The North Street Quarter development was brought forward by joint landowners, Lewes District Council and developer, Santon North Street and it is thought to be the largest development to have ever received permission in a national park.

Irwin Mitchell has helped secure planning permission for the North Street Quarter  which will be next to the River Ouse and which will provide essential flood defence works for the town. The aim being to avoid the severe flooding which Lewes has experienced, for example in October 2000 when the River Ouse broke its banks.

Not only did the scheme face fierce opposition because it involved the demolition of the existing buildings at the Phoenix Industrial Estate, but  it also had to overcome the difficulties posed by its location, as the site could have affected the views of the South Downs and Lewes Castle.

Final consent for the scheme was granted in May last year, after two years of extensive consultation and engagement with the community before the application was submitted.  During that time Santon North Street ran a series of workshops looking at the scheme’s design as part of the consultation process.  As a result of the extensive pre-application preparation, South Downs National Park Authority was able to deal with the planning application in just nine months.

Clive Wilding, the director at Santon North Street commented that; "It was three years of hard work. It was the scheme we’ve worked hardest on but it achieved the best results."

The North Street Quarter lies to the immediate north west of Lewes town centre. The joint owners of the site have submitted an application for its redevelopment, which would be the largest in Lewes since it became part of the National Park. 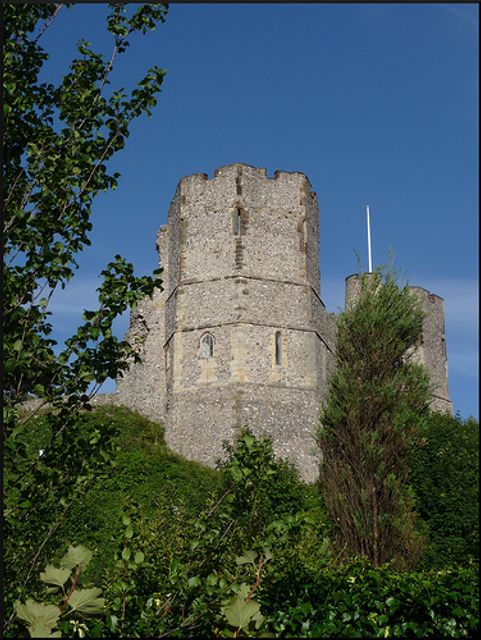