It looks as if at least one of the more radical reforms in the Housing and Planning Act 2016 is due to come into effect in the not too distant future.

Planning Permission in Principle (PPiP) is a mechanism by which allocated sites could be given the equivalent of an outline planning consent for specific types of development, without the need for an express planning application.

The idea is to enable prospective developers to bid on and invest in a site in the knowledge that the principle of development is acceptable, leaving them to  apply for 'technical approval', a process akin to a reserved matters application, to complete the procedure and allow development on site to get underway.

The new type of consent, which would only apply in England, requires secondary legislation before it can be effective. These regulations are currently before parliament, in draft form, and require approval by both the Commons and the Lords, before they can be made into law.

The draft regulations are aimed at making sure that the new type of consent fits in with wider planning related legislation, and contains a number of amendments to other statutes to secure this:

Given that large portions of the Housing and Planning Act 2016 require subordinate legislation to come into effect, it is possible that these regulations are the first in a long line of Statutory Instruments that Parliament will have to deal with in 2017.

On a slightly less technical note, and as a reward for anyone who has lasted to the end of this post, I have a bit of housekeeping news to share.

I am going to be on holiday for a few weeks and in my absence, Brian Dowling and Peter Busby have agreed to keep you all informed about any breaking planning news (which, with a bit of luck, will include the Housing White Paper).

See you all in February!

Last year's Housing and Planning Act included proposals for a new type of automatic consent called permission in principle, which could be granted on adoption of a qualifying document that allocates specified kinds of sites, or with an application from a developer to the council. The Act provided for statutory instruments to be laid to allow changes to be made to existing legislation in order to implement the measure. ....... Unless the draft regulations are refused by Parliament, they would then be formally ‘made’ by the secretary of state and, according to the draft document, would come into force "on the twenty-first day after the day on which they are made". The document says that the government intends the changes to come into effect in 2017. 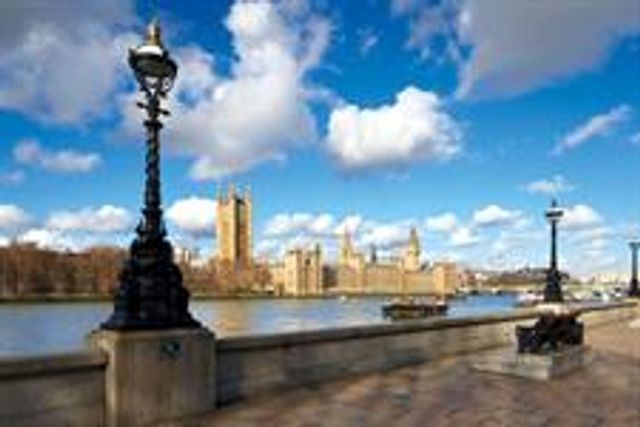