The week before Christmas has been a decidedly busy one, with the announcement of a new £60 million housing fund and the release of no less than four recovered planning appeal decisions.

The new community housing fund, which Gavin Barwell is launching today, is intended to help tackle the problem of high levels of second home ownership. The proposal is to make funds available to local authorities and community land trusts to help them deliver their own local housing initiatives - focussed on first time buyers and affordable housing.

Community land trusts do truly excellent work, and it is nice to see DCLG enter the Christmas Season with an initiative aimed at boosting housing supply for local communities.

That said, the recovered appeal decisions released earlier in the week reveal a distinctly contrary side to the department - as three out of the four appeal decisions (a whopping 75%)  was decided against  the recommendation of the Planning Inspector at the Inquiry.

It is hard to draw trends from recovered appeal decisions, particularly when the Secretary of State has been in post for less than a year. To date, however, Sajid Javid's tenure appears to be marked by an ever increasing willingness to take decisions that go against the considered advice of his inspectors. How long this will continue to be the case, only time will tell - but it certainly makes the Appeal process more unpredictable than ever!

Although, taken as a whole, "The Year of Uncertainty" probably isn't that bad a summation of 2016...

Finally, as it is the 23rd of December, I would like to wish you all a Merry Christmas and a very happy New Year!

The Community Housing Fund will put local groups in the driving seat and help them deliver affordable housing aimed at first-time buyers in response to the problem second homes can cause in reducing supply. One third of the funding - almost £20 million - will be allocated directly to local authorities in the South West as this is the most popular region for second homes in England. It accounts for 21% of all second homeownership. Second home ownership in England is at an all-time high and is crowding out first time buyers and causing a shortage of available properties. Often second homes stand empty for a large proportion of the time which can also affect community cohesion, affect the demographics of an area and distort local housing markets. 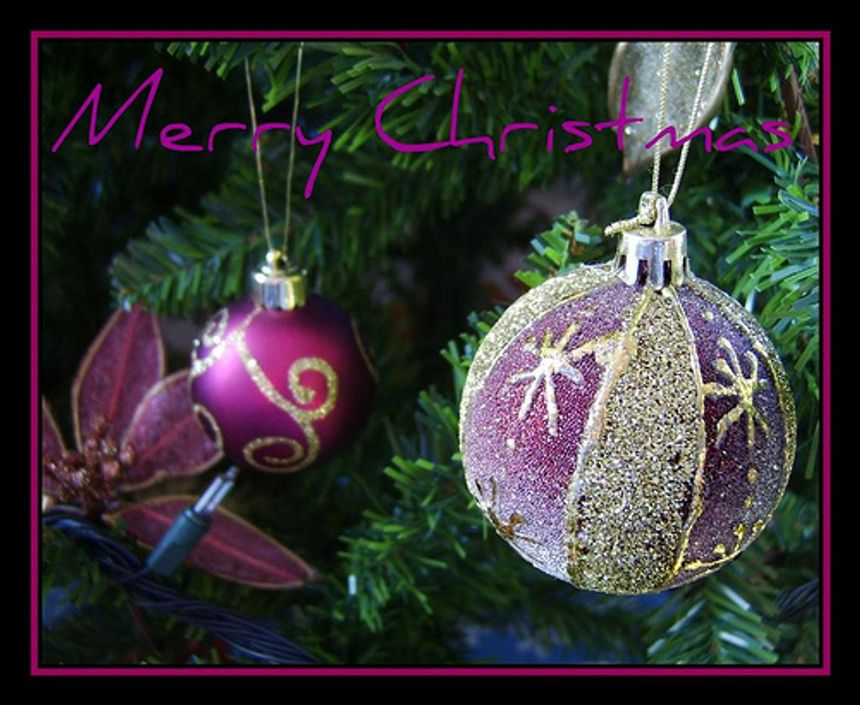