In a move which has made me feel decidedly un-festive, yesterday, in the House of Commons, Gavin Barwell issued a new written ministerial statement on neighbourhood planning.

The statement re-opens the question of when a made neighbourhood plan is to be considered out-of-date in circumstances where the Local Authority in question does not have a 5-Year Housing Land Supply and the operation of paragraph 49 of the NPPF renders them out of date.

Until now, the answer, which the Courts have considered on a number of occasions, has been as follows:

Gavin Barwell's  written ministerial statement is purporting to alter this position, albeit without actually going to the effort of amending the NPPF itself, or, indeed, consulting on the proposed change in policy.

According to his statement, the approach should now be as follows:

"relevant policies for the supply of housing in a neighbourhood plan, that is part of the development plan, should not be deemed to be ‘out-of-date’ under paragraph 49 of the National Planning Policy Framework where all of the following circumstances arise at the time the decision is made:

Unfortunately, the new policy, and  how it has been introduced, raises more questions than it resolves.

A few questions which leap immediately to mind are as follows:

I strongly suspect that following this announcement, we will be seeing yet another up-tick in Neighbourhood Planning cases in the High Court in 2017.... to which I can only say, BAH! HUMBUG!

This means that relevant policies for the supply of housing in a neighbourhood plan, that is part of the development plan, should not be deemed to be ‘out-of-date’ under paragraph 49 of the National Planning Policy Framework where all of the following circumstances arise at the time the decision is made: This written ministerial statement is less than 2 years old, or the neighbourhood plan has been part of the development plan for 2 years or less; the neighbourhood plan allocates sites for housing; and the local planning authority can demonstrate a three-year supply of deliverable housing sites. This statement applies to decisions made on planning applications and appeals from today. This statement should be read in conjunction with the National Planning Policy Framework and is a material consideration in relevant planning decisions. 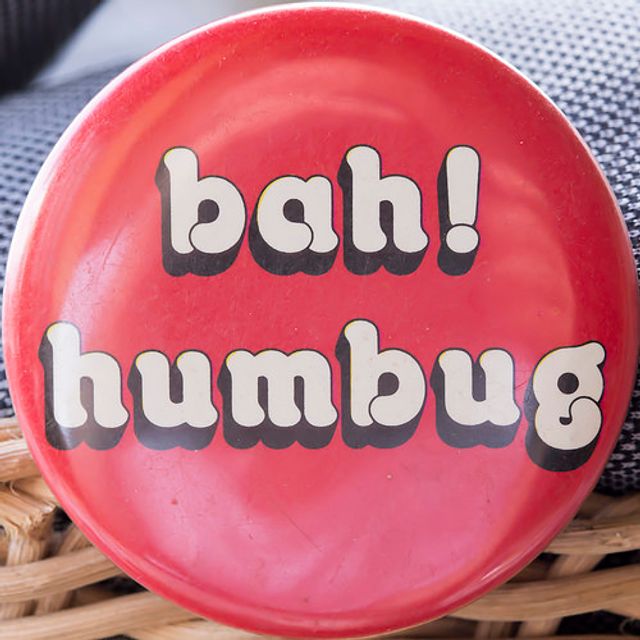 Forget five year supply - from today, it's all about three year supply! Well, in some circumstances anyway. https://t.co/fpvSNrxv9Y