On Saturday, The Times, quoting from the BDO report trumpeted a 1.7% year on year increase for Retail sales figures for November, speculating that the cold weather was behind the increase. On Monday, the same newspaper quoted from the BRC report mentioned below reporting a 1% decline in  footfall in the same month. One figure will be used to say that things are going well, and the other that they are not. Which is right?

Well, both figures (hard counting) are likely to be right, or about right, after adjustment. As to interpretation, that is a harder call. And there are all sorts of other things in the mix. That cold weather will have influenced footfall, certainly. It probably also drove up the on-line buying, as did Black Friday. And it isn't clear if they are actually talking about exactly the same periods, as one figure is for the month, and the other for a four week period.

So, good or bad news?  Take it how you will and for whom you want to persuade, but remember that statistics are only raw data, depend on what is being counted and for what purpose and how they are used depends on who is using them. 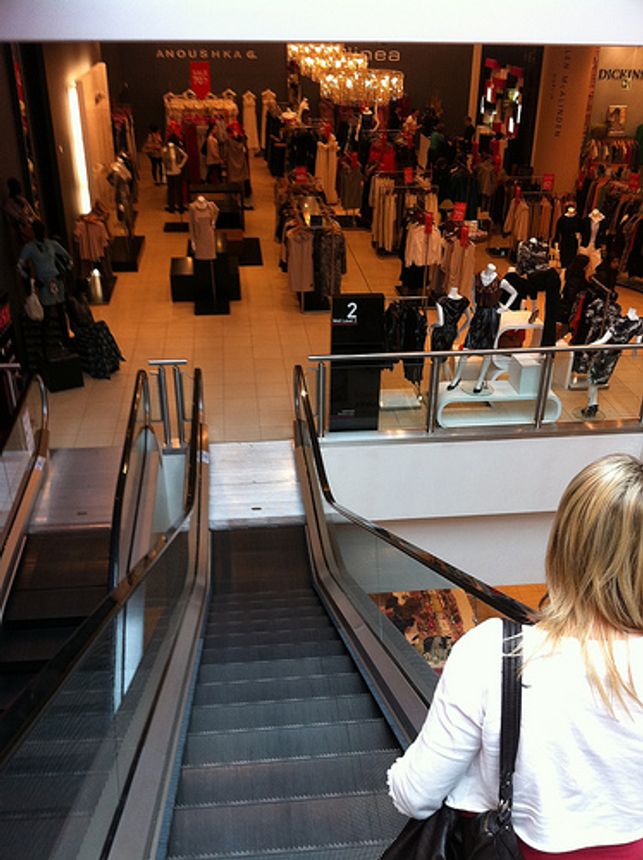 Black Friday sales fail to boost footfall according to our November report https://t.co/C9RfOz0UnS