The delay in publishing DCLG's Housing White Paper appears to be having a knock on effect for some local planning authorities and their emerging local plans.

Durham County Council has issued a statement saying that they are 'pausing' their local plan process pending the publication of DCLG's Housing White Paper. The decision has been made on the basis that the White Paper is expected to make 'fundamental changes' to planning policy and could impact on the LPA's prospective housing figures.

The Secretary of State stated, back in October, that the White Paper would contain "further significant measures all helping us towards our ambitions of a million new homes by 2020"*. Against that background, It is not that surprising that some LPAs are reluctant to devote additional funds and resources to bringing  forward local plans before the paper has been published. As these plans may have to be re-written, or significantly revised, in light of its proposals.

We will have to wait and see if the on-going uncertainty caused by the delay in publishing the White Paper (which had originally been due this year) will have a similar impact on other local authorities. If it does so, this would be very unfortunate. Local plans are crucial to the successful operation of our  town planning system. It is called 'plan led' for a reason, without up to date local plans in place, there is very little certainty about what development is likely to be acceptable and in which location.

Some of the problems with the current system stem from the fact that many authorities do not have up to date plans in place - in part because they are complicated, expensive  and labour intensive to produce. Layering additional uncertainty onto what is already a difficult procedure to navigate is not going to assist those authorities who are currently trying to catch up.

The statement said that the white paper may require the council to make significant changes to its work on the plan so far and that the process will now be paused "until there is clarity on the proposals in the white paper so that these can be taken into account before further consultation is carried out". Neil Foster, Durham County Council's cabinet member for economic regeneration, said: "Publishing a plan without understanding the impact of the white paper would be a risk which could leave the council being required to revisit parts of the process causing delay." The publication date of the white paper has slipped. Last week, the communities secretary Sajid Javid revealed that the white paper will be published in January. Ministers had previously said that the document would be published before the end of this year 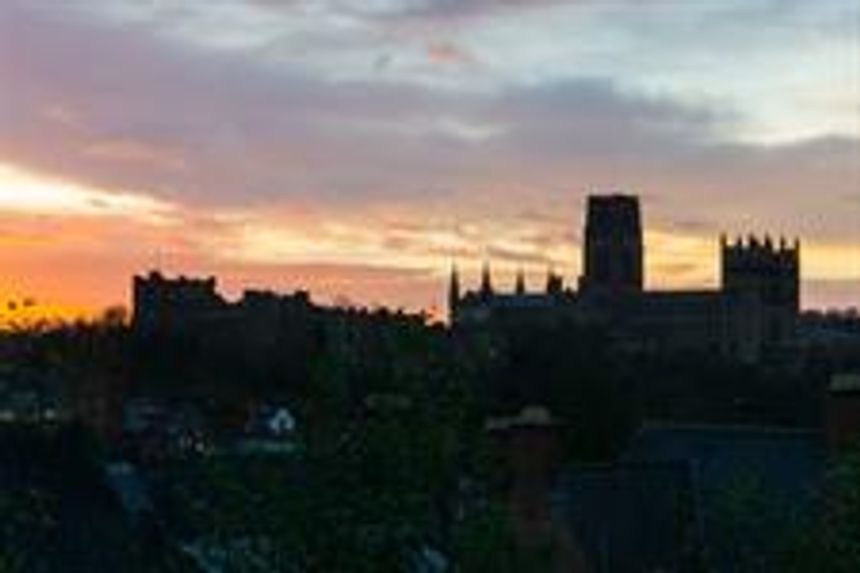