Jeremy Corbyn's review of the housing market, which is due to be published today, has bucked the trend for blaming a lack of housing supply for the fall in home ownership rates overall, and, in particular, amongst younger people.

Instead it points to something which is frequently overlooked: that 28- 30-somethings have become poorer, in relative terms, than those aged over 40 since the financial crisis hit. They also find it much harder to access mortgage funding.

As someone who falls squarely in the "30-something" bracket; the need to  go beyond  'supply and demand' economics to truly understand our current housing crisis rings true.

Although we do need to significantly increase our housing supply ( a factor which I personally believe the Redfern Report may have under-estimated) there are other barriers to home ownership that need to be addressed.

can all make it harder to get a foot on the housing ladder without assistance.

The UK's housing supply issue is a truly serious one - but demonising 'land banking' developers in the push for greater housing starts runs the risk of missing the bigger picture.

Economic policies which make it harder to save, or increase the structural debt carried by traditional first time buyers (many of whom will have graduated with significant student loans) have also been a factor. Tackling just one cause without also considering the others is unlikely to have the galvanising effect the government is looking for.

The Redfern Review, published today, states, instead, that the biggest drivers of the large increase in house prices over the past two decades have been rising incomes, falling interest rates and, more recently, a lack of mortgage finance availability for first-time buyers and the weakness of this group’s income growth. ... The report recommends the establishment of an independent Housing Commission and says that to tackle the housing crisis the Government might need to take action to address the fall in young people’s wages relative to older generations and also provide subsidies to “qualifying groups”. It says the Government might look at relaxing mortgage lending standards but admits there are financial stability problems with this since it implies large increases in household debt. 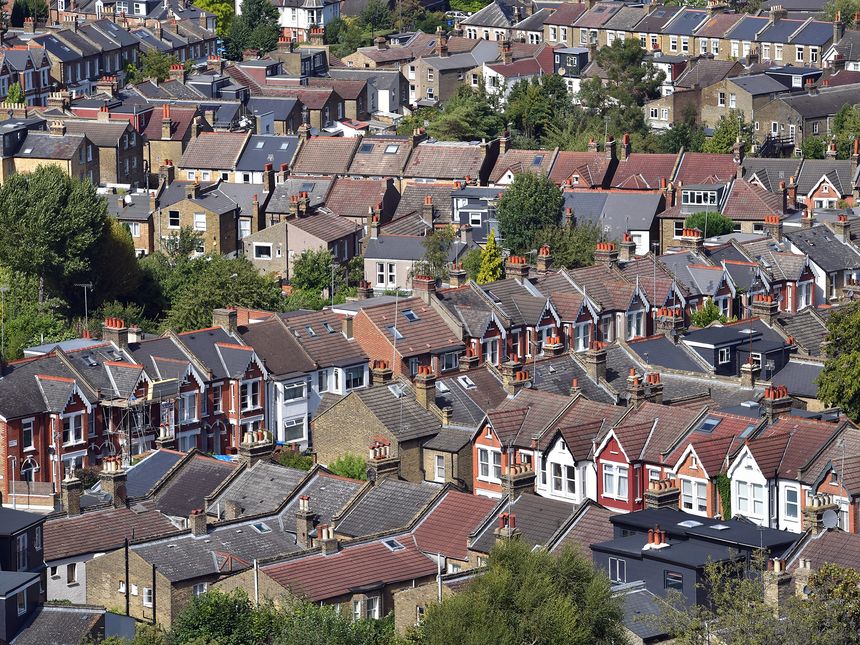 Lack of supply 'not to blame for soaring house prices' review finds https://t.co/RjLE1fpt9U