Most of us who work in the development sector are aware that local authority planning committees can be highly unpredictable - with local political considerations often playing as large a part in the decision-making process as the planning merits of any particular scheme.

One factor that can give committee members pause, however, is the prospect of a successful planning appeal against their decision. Depending on the merits of the application, and the validity of the reasons for refusal, such decisions can come with a price tag.

Recent research by Daniel Watney LLP, a London based, property consultancy has given an insight into how expensive (or inexpensive) these appeals can be - with 178 local authorities having paid out the best part of £12 million between them over the last six years.

The figure is intriguing as costs awards are not commonly made in planning appeals -  unlike litigation, where costs tend to follow the result (with the successful party generally recovering their costs from the other side). The standard position in planning appeals is that each party pays their own way.

An award of costs will only be made against a local authority if the Inspector hearing the appeal is convinced that Council has behaved unreasonably - either in refusing the planning application or during the appeal process itself.

In practice, the 'unreasonable behaviour' threshold is  a high one. Costs awards against local planning authorities are not easy to obtain and are treated very much as the exception rather than the rule. An adverse costs award is a sign that not only did the Council make a decision that the Planning Inspector disagreed with, but that the way in which that decision was reached, or subsequently defended, by the Council bordered on irrationality.

As a result, the  awards revealed by Daniel Watney LLP's research are indicative of situations where something has gone very wrong with either the decision making process or the local authorities' conduct of the appeal.  In that context, what initially appears to be a comparatively small amount of money takes on a much greater significance.

Of the 217 councils which the firm said responded fully to the request, 178 had paid out a sum over the past six years, with the overall bill across those councils coming to £11,965,077. According to the research, Cornwall Council paid out the highest total sum during the period, at £981,332, and Halton Borough Council paid out the highest average sum, with £360,735 being paid by the authority per lost appeal. Derby City Council paid the second highest total sum, at £866,975, the analysis found. Daniel Watney also reported that Poole Borough Council had the highest number of cost decisions made against it, at 30. .... for costs awards to be successful, "you have to be able to show that the local authority has acted unreasonably...". 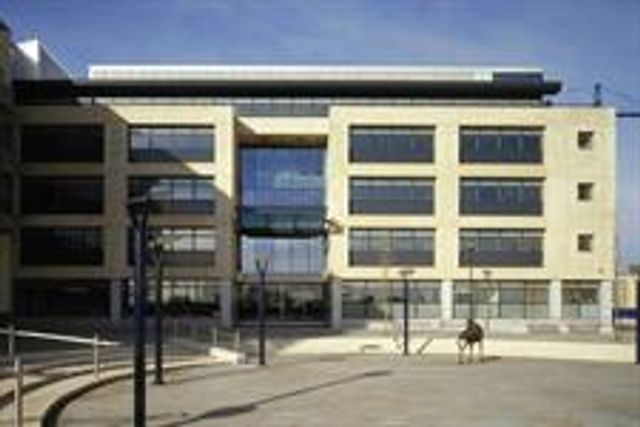