It appears, from today's coverage in Planning Resource , that Sajid Javid's speech at the conservative party conference was very pro-house-building.

The speech was used to announce:

In addition a new 'white paper'  on housing, containing further policy initiatives, is to be released later this year.

The intention behind these announcements is to be welcomed, but it might be worth tempering the optimism slightly given the Secretary of State's current track record on recovered appeals.

Since 1st July 2016, the Secretary of State has published approximately twenty four decision notices relating to recovered appeals. By my count, seventeen of these recovered appeals  were refused, including eight appeals which were refused contrary to the Inspector's recommendation. Not all of these appeals related to residential development; but a large proportion did.

Today's speech stated that Councillors and MPs "must be prepared to make difficult calls, even if they’re unpopular". Fingers crossed, the Secretary of State decides to take the same approach.

If DCLG are looking to boost housing supply quickly, then granting a few more recovered appeals (in accordance with the inspector's recommendation)  is a fairly obvious first step....

Javid said that "we have a responsibility to build more houses". "A responsibility, not just to our constituents, but to the next generation. It is for that reason that we are going to take unprecedented steps to open up the market". Firstly, Javid pledged to "bring forward a package of measures to encourage urban regeneration and to build on brownfield land".He said the government wanted to "radically increase brownfield development and bring life back to abandoned sites. That means delivering high quality housing for families, bringing new energy to our high streets and town centres … abandoned shopping centres being transformed into new communities … and increasing density of housing around stations to build homes that people want to live in". 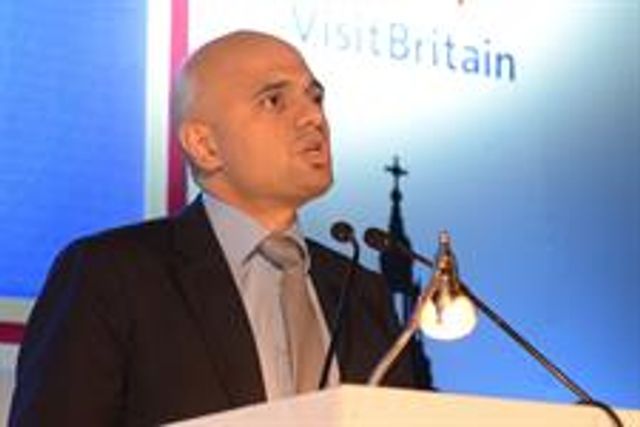