When the Court of Appeal upheld the 'small sites exemption'  last May, many small developers breathed a huge sigh of relief. The policy  was originally introduced in a written ministerial statement in 2014, and then incorporated into the National Planning Guidance. The intention was to increase the attractiveness of 'pocket' urban development sites to small developers by exempting sites of less than 10 units and 1000 square metres of floor space from both affordable housing and 'tariff style' section 106 contributions.

Whilst the small sites exemption is being largely adhered to by Planning Inspectors, it is not being universally adopted.  Indeed, just last week an inspector refused to apply the exemption to a site in the green belt (although, admittedly, the appeal appears to have primarily failed on Green Belt grounds).

This is not that surprising, given that  although the Court of Appeal ruled that the small sites exemption was lawful; the Court also concluded that it was not a "blanket policy" and were capable of being overruled in certain situations.

As a result,  the small sites exemption is now  operating in a similar way to any other 'material consideration'. It is to be taken into account in the decision making process, but the weight  to be attached to it, and how it should stand in the balance with other conflicting local plan policies, is now  largely a matter for the decision maker.

Clearly, a statement of national policy in a written ministerial statement should carry significant weight; but precisely how much will depend on the circumstances involved in each appeal.

To date, most appeal decisions have found in favour of applying the exemption - but there will be occasions where the scales tilt the other way.

Gleeson's decision note said that the "local evidence of affordable housing need is substantial and therefore I attach significant weight to this consideration". ... The decision is the latest to consider the small sites exemption following May's Court of Appeal ruling. Last month, inspector Graham Chamberlain took a similar stance. He sided with Elmbridge Borough Council over an application to build a single house on the site of a garage. He concluded: "While the WMS carries considerable weight, I do not consider it outweighs the development plan, given the acute and substantial need for affordable housing and the importance of delivery through small sites." But most appeal decisions that have tested the policy, including ones in Richmond, Islington and Lambeth, have ruled in favour of the WMS. 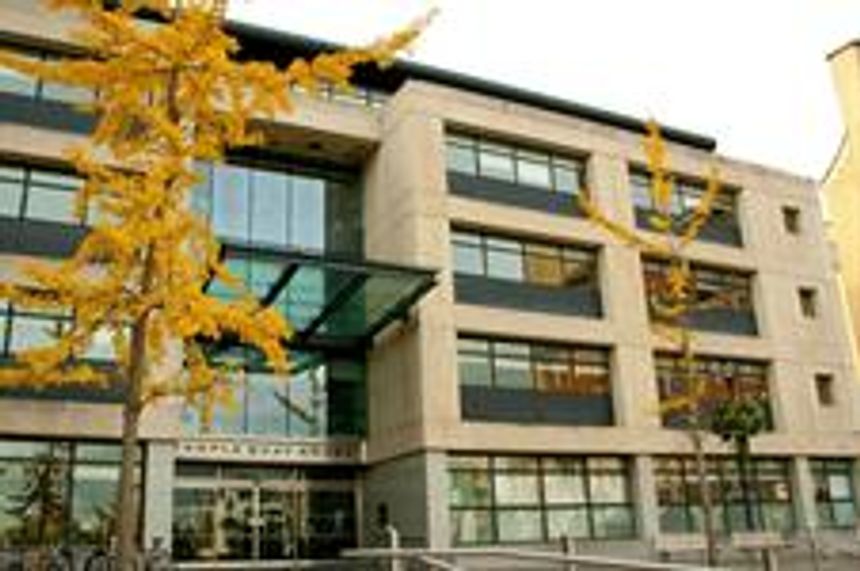