Given the number of times that the Community Infrastructure Levy Regulations 2010 have been amended,  it is not surprising that there are gaps in them. Many of these grey areas, which are usually issues of interpretation, have as yet not been clarified by case law or detailed guidance by DCLG.

One example of the CIL "Twilight Zone" relates to the transitional provisions governing the approach to be taken when using a section 73 Application to amend a planning permission which was granted before CIL came into effect.

The relevant section of the guidance, however, states that: “The Government’s intention is that the provisions set out in regulation 128A should apply to all subsequent section 73 permissions granted in respect of such a development where these transitional circumstances have arisen.”

This potentially leaves a ‘grey area’ covering situations where multiple section 73 applications are made, which each amend the last amended permission – rather than the original. The guidance indicates that these should benefit from the transitional provisions, but this is not reflected in the text of the regulations. Unsurprisingly with CIL, there is no case law on this point as yet; nor any published VOA Appeal decisions that I have been able to locate.

Given that it is generally unwise to be the first person litigating an issue; it is sensible to ensure that if a second s.73 application is made that it is made in relation to the original “CIL Free” permission, and incorporates or consolidates any previous amendments made under earlier s.73 permissions. Whilst this is, admittedly, a cumbersome way of approaching it – it has the benefit of keeping the new permission outside of the ‘twilight zone’ and within the scope of the Reg 128A tests. 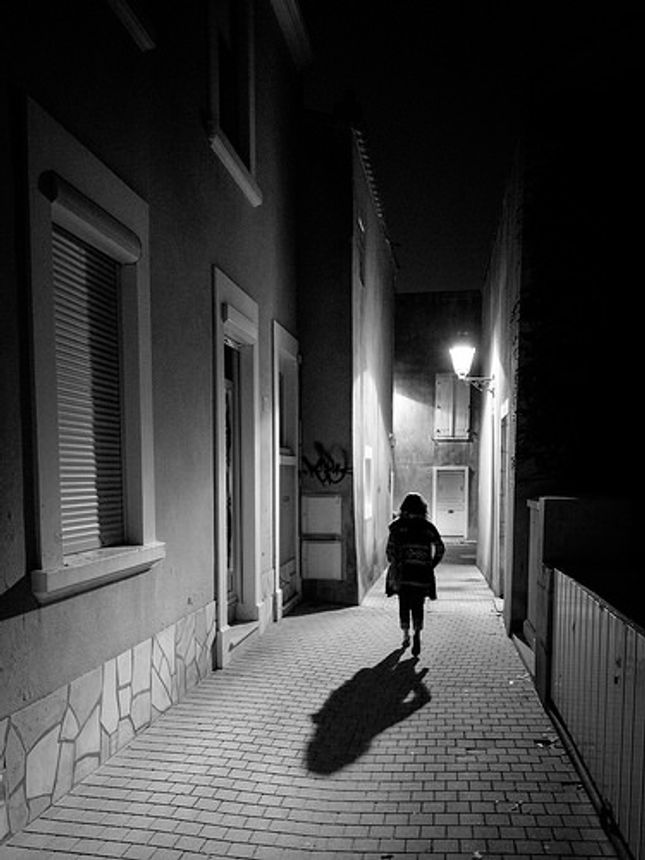