Summer is officially over: It is noticeably darker in the evenings;  schools are back in session and a new parliamentary term has begun.

The Autumn term is likely to be a busy one. We are expecting a number of decisions and announcements which will have an impact on the planning system. Some of the more significant include:

The Housing and Planning Act 2016 came into force in April. The act set out the framework for the introduction of 'Starter Homes', a flagship planning policy, but  secondary legislation is needed before developers can start to take advantage of this new tenure of affordable housing. The Starter Home proposals were some of the most contentious aspects of the Housing and Planning Act. It is likely that the regulations, which  contain the details of its implementation, will be given an equally rough time in parliament. Given the need to promote starter homes and the priority given to them by the government, it is likely the draft regulations will be published in the not too distant future.

The most recent press releases  on both the Heathrow Question and Hinkley Point indicated that we may get decisions on both projects at some point during this parliamentary term. Whether we actually get final decisions on either project is yet to be seen; but an announcement on when we are likely to get a decision will probably be made at some point. Alternatively, something else could be announced entirely - both the Forest of Dean and Stroud District Councils' are currently lobbying for a third Severn Bridge, which would be cheaper and less controversial than announcements on airports or nuclear power...

3.  The CIL Review Panel Report and other changes

The CIL Review Panel Report was originally due to be published in the Spring. The latest from DCLG is that it will be published 'later this year', but without any clear indication as to when. It should, however, make an appearance at some point before Christmas. In the meantime, a sixth set of CIL amending regulations is expected to appear fairly early in the Autumn term; which are likely to amend the mandatory and discretionary affordable housing exemptions so that they take account of the introduction of Starter Homes.  As to whether a seventh set of amendments comes forward, following the Review Panel's Report; we shall simply have to wait and see.

4.  Amendments to the NPPF

If the Starter Homes initiative is to be implemented successfully, then DCLG also needs to amend the definition of Affordable Housing in the NPPF. These revisions to National Policy are likely to be published at the same time as the Starter Homes regulations themselves. It will be interesting to see if the amendments are 'single issue' amendments, dealing solely with affordable housing, or if a wider package of changes is proposed.

There have been wide-spread rumours that a new housing stimulus package will appear in the Autumn Statement; although precisely what shape it will take has not been fully disclosed.

Given the need to make Brexit a success; keep the economy moving and meet commitments to increase housing supply - planning and development is likely to be in the political spotlight for at least the rest of the year. It is time to sharpen your pencils and get ready for yet more changes: Parliament is back in session. 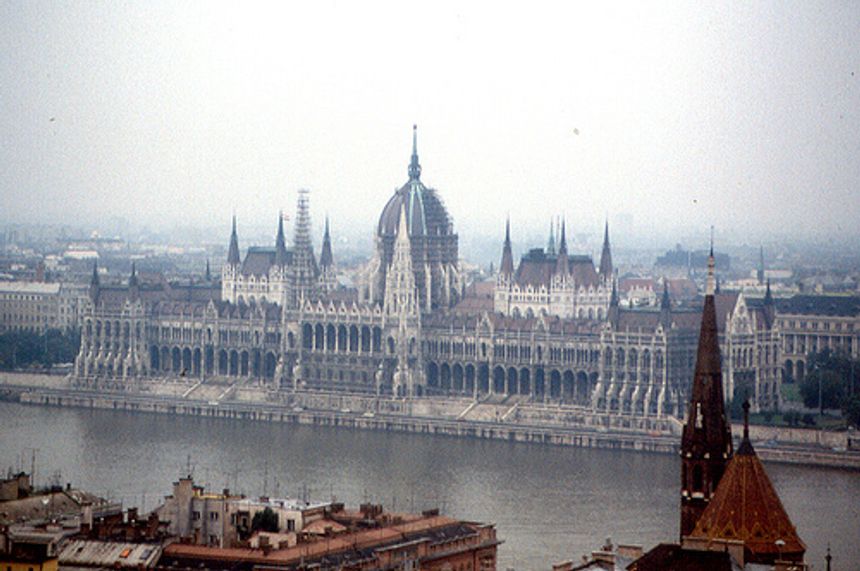